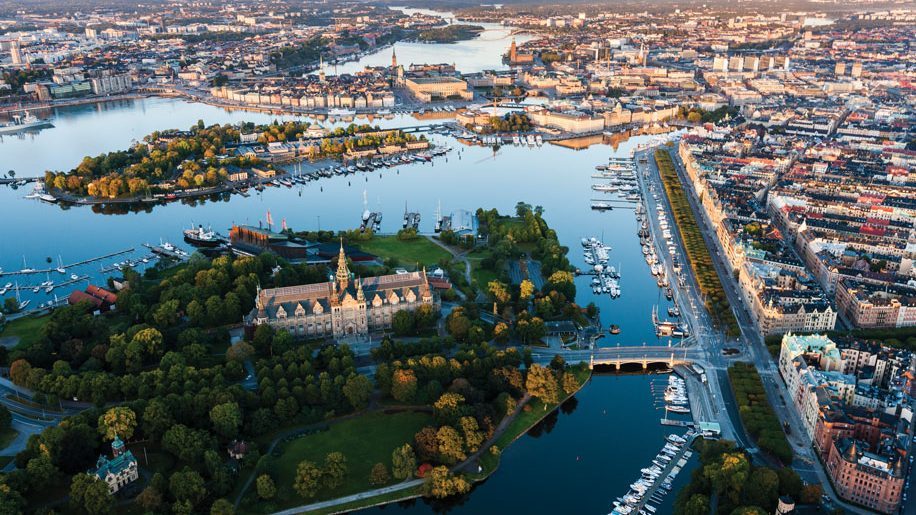 Singapore Airlines is to launch a new one-stop service to Stockholm next year, complementing its existing flights to Copenhagen.

The five times-weekly route will operate via the carrier’s existing service to Moscow, and will start on May 30, 2017.

Flights will be served by SIA’s new A350-900 aircraft, which as Business Traveller reported earlier this week will also be rostered onto the carrier’s Singapore-Manchester-Houston route from January.

Singapore Airlines currently offers a four times-weekly service to Moscow, but this will be increased to five flights per week to co-incide with the launch of the Stockholm service.

Star Alliance partner SAS will codeshare on the new service, and subject to competition authority approval it will also be added to the existing joint venture agreement between the two airlines.

From May 30 flights will depart  Singapore at 0020 on Monday, Tuesday, Thursday, Friday and Saturday, landing into Moscow at 0600, before departing at 0715 and arriving into Stockholm at 0825.

The return leg will leave Stockholm at 1025, landing into Moscow at 1330, before taking off at 1500 and arriving back into Singapore at 0615 the following day.

“We have been evaluating services to Stockholm for several years and are pleased that we can now introduce services to the Swedish capital using the newest aircraft in our fleet, the Airbus A350-900. It is encouraging that our partnership with Scandinavian Airlines is going from strength to strength.

“This is another example of how together with partners we can jointly offer more travel options for our customers, bringing Southeast Asia and Scandinavia closer in addition to meeting increasing demand for travel between Southwest Pacific and Northern Europe.”