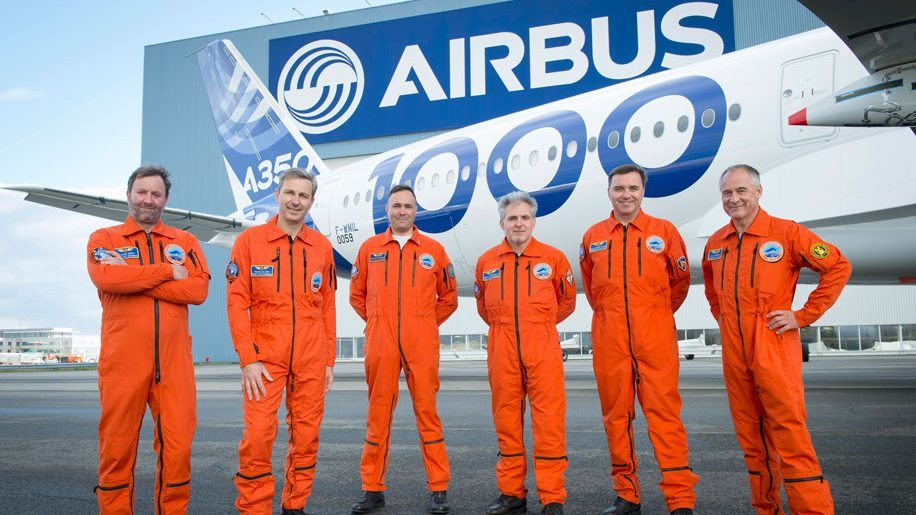 Airbus is today carrying out the maiden flight of its A350-1000 aircraft, ahead of its scheduled entry into service next year.

The aircraft is the manufacturer’s largest twin-engined airliner ever, and can accommodate 40 more passengers than the existing A350-900.

The first flight took off from Blagnac, Toulouse at 1042 local time, with six crew including three in the cockpit, and a further three monitoring test parameters at the flight-test-instrumentation station behind the cockpit.

Airbus said it had benefitted from the experience of the A350-900 test campaign, resulting in a shorter development programme for the A350-1000.

Qatar Airways is the launch customer for the aircraft– a total of 11 customers have placed orders for 195 A350-1000s. 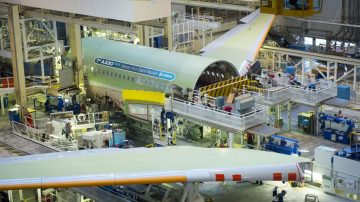 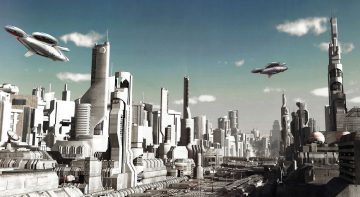