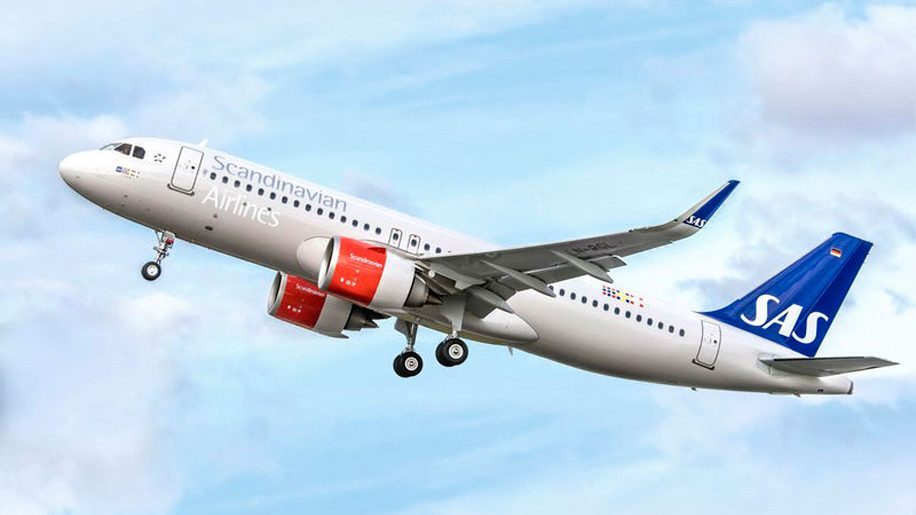 Scandinavian Airlines has taken delivery of its first Airbus A320 neo aircraft, becoming the first carrier in the region to operate the next-generation aircraft.

SAS has a total of 30 A320 neos on order, configured for 174 seats in a single class layout. The aircraft will be used on medium-haul throughout Europe.

According to Airbus “The A320neo Family incorporates latest technologies including new generation engines and Sharklet wing tip devices, which together deliver more than 15 percent in fuel savings from day one and 20 percent by 2020”.

The carrier currently operates a fleet of 25 A320 Family aircraft, as well as eight A330s and eight A340s.

Lufthansa took delivery of the world’s first A320 neo in January this year – other carrier’s currently operating the aircraft include Air Asia, Indigo, LATAM and Pegasus Airlines.