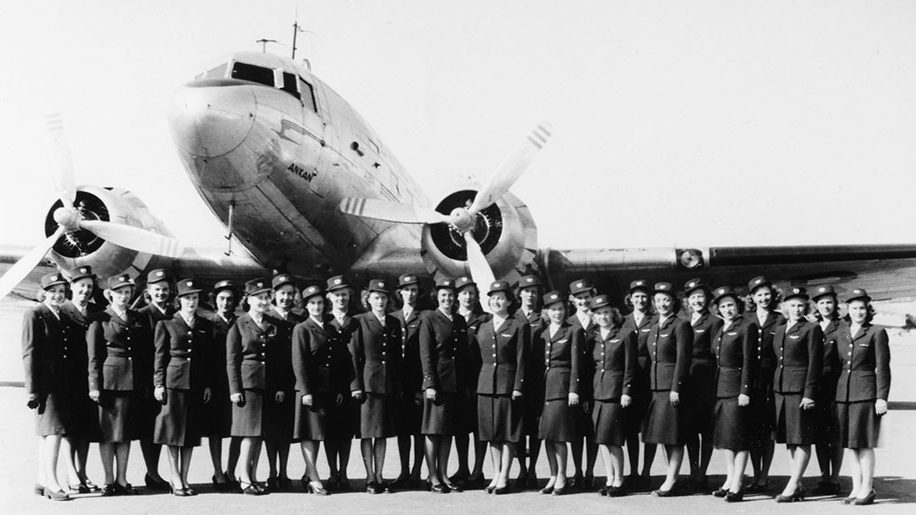 The first flight under the new name took place on September 17, 1946, between Stockholm and New York, using a DC-4 “Dan Viking” aircraft, with stops in Copenhagen, Prestwick and Gander (Newfoundland).

“The anniversary marks SAS’s position as Scandinavia’s preferred airline, focusing on making life easy for travellers to, from, and within Scandinavia.

“I am grateful to each and every passenger and employee that has contributed to SAS’ 70 year long history and our future to come. We’ve been part of seventy years of unique travel stories, and there are many more to come.” 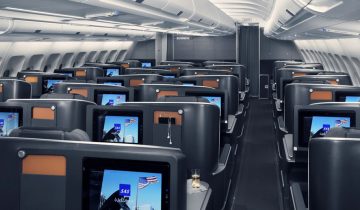