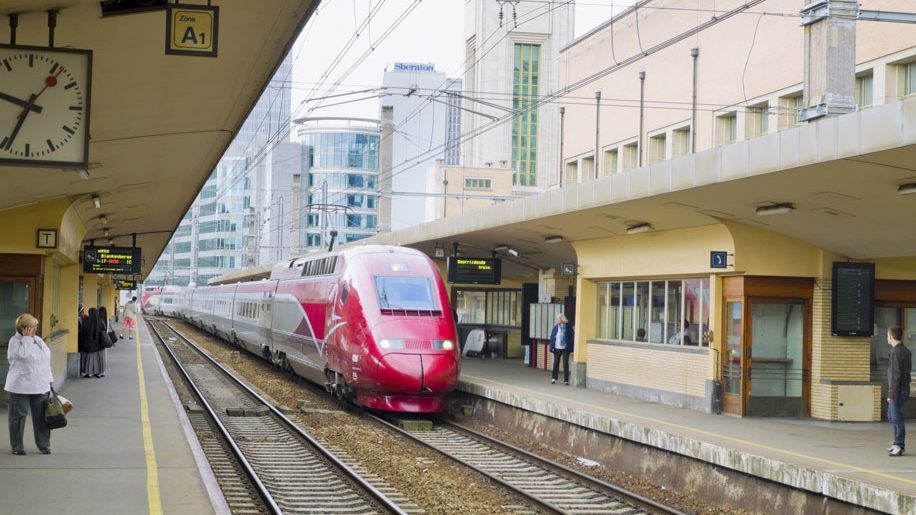 Next year, if the government’s proposals come to fruition, passengers using Belgian trains will no longer be able to turn up and go.

According to Germany’s Tagesschau.de the Belgian government wants to have “airline style” security procedures for international trains departing Belgium.

Passengers using Eurostar’s London service from Brussels Midi already face similar checks in addition to those who fly from one of Belgium’s airports. As we all know, it means having to report well in advance of departure.

But the new measures, which are expected to take effect from 2017, would now apply to regular and high-speed international trains departing from Belgian stations to destinations in Holland, Luxembourg, France and Germany.

Nathalie Pierard, spokesperson for SNCB (Belgian Rail) is quoted as saying, “On the one hand there will be security checks to find metal objects. For this, a system in which the luggage is screened plus a detector for explosives, camera surveillance and handheld scanners”.

Meanwhile the security situation in Belgium has led to a large fall in visitor numbers and even to the popular tourist destination of Bruges which is some distance from Brussels.

Taggesscau.de reports that the museums in Brussels have seen 38 per cent fewer visitors while hotel occupancy has fallen by 20 per cent.