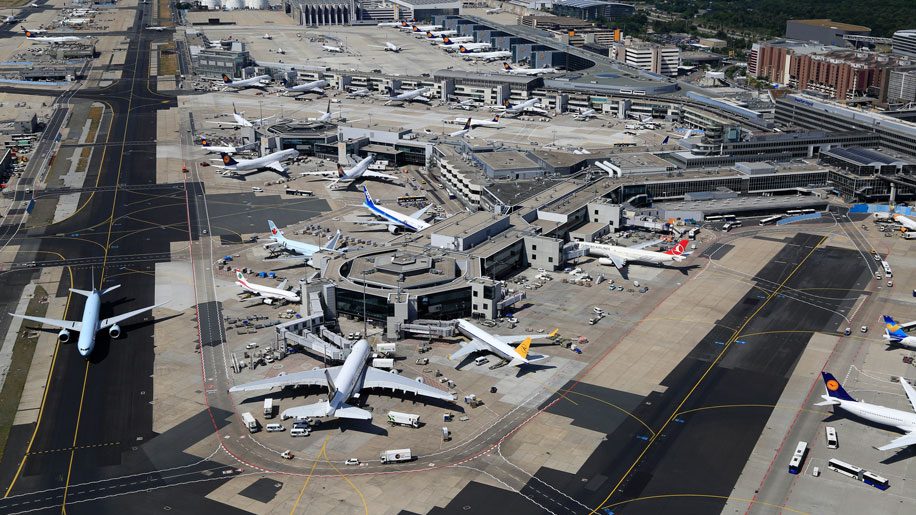 After 7,000 passengers spent last Friday night sleeping inside Frankfurt’s terminals, the airport authority has called for a relaxation of its strict curfew, reports Germany’s aero.de.

Around 25 evening flights were unable to get away because of bad weather caused by thunderstorms.

And the curfew (which is stricter than at London Heathrow) starts at 2300. Even though the curfew, on this occasion, was pushed back by one hour there were still thousands of stranded passengers.

Amongst the delayed flights was an Aer Lingus service with 122 passengers which, even though scheduled to depart much earlier, was unable to return to Dublin because of thunderstorms, reports thejournal.ie.

Now airport operator Fraport is calling for more flexibility to be granted at times of bad weather and so on.

Frankfurt has had a strict curfew for night-time flights for many years. But to avoid disturbing nearby residents the curfew was made even stricter back in 2011.

It meant that many flights began to get cancelled if, for whatever reason, they were unable to start their engines before the curfew started.

In a matter of months 14,000 passengers had to spend the night at Frankfurt because their flights couldn’t depart on time. Of these, 10,000 were Lufthansa passengers.

As we reported back in 2012, one casualty of the curfew was Lufthansa’s 2215 Frankfurt-Cape Town service which was moved to a Munich departure.

As Lufthansa’s passenger manager, Kay Kratky, said at the time, “We can’t leave our passengers stranded.”

Developments are awaited with interest.

News
Analysis: Easyjet or Ryanair for Frankfurt?
18 May 2016 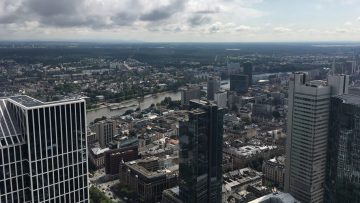