More germs at airport check-in than in toilets 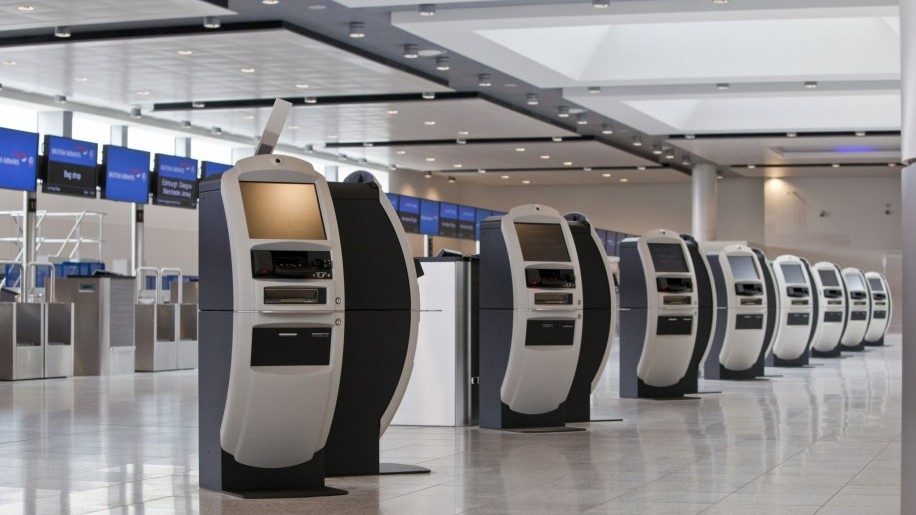 Worried about germs during flu season? At the airport, you’re more likely to catch something by touching a check-in monitor than in the toilets, according to a new report from travel insurance site Insurancequotes.

Researchers dispatched to three major US airports found that the germiest surfaces, by far, were airline self-services check-ins, where swabs revealed 253,857 “colony-forming units” (CFUs) of bacteria and fungus per square inch — far more than the average of 172 CFUs found on toilet seats. One sample contained more than one million CFUs.

“With mass amounts of traffic, self check-in is the quick stop for many flyers. It may offer more convenience, but at what cost?” the report said.

“It’s often thought airplanes are cleaned between each flight, but the US Federal Aviation Administration actually doesn’t regulate or inspect aircraft cleaning,” the report noted. “Each airline can decide how often and how well an airplane is cleaned, so if the turnaround time between flights is low, the plane may not be cleaned at all. Even when a plane is cleaned, general cleaners are used rather than stronger disinfectants, leaving dangerous germs right in your lap.”

Surfaces contained a mix of benign and potentially dangerous bacteria and fungi.