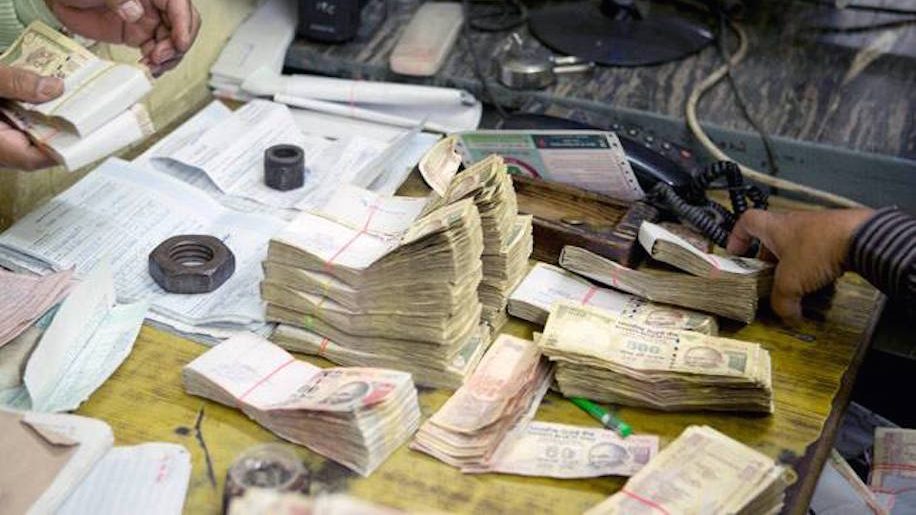 At 8pm on November 8, there was much panic in the country after PM Narendra Modi announced the demonetisation of  ₹500 and  ₹1,000 with immediate effect. It is a fight against black money circulation in the country.

People have since queued up at businesses that were ordered to accept notes of₹500 and₹1,000 until November 11. Petrol pumps, government hospitals, state buses, and airline and train ticket counters are amongst them.

Concerns have been raised that miscreants could use such counters to convert their unaccounted cash into white money — purchase a ticket with cash (denominations of 500 and 1,000), and later cancel the booking, which as per the law, is refunded in valid denominations.

National newspaper, Economic Times reported: “The next day cash transactions (refunds) at airline ticket counters as much as trebled. On Thursday (November 10), they surged to six times normal volumes.”

Following this decision, airlines have tweeted to their customers about the same:

Please note the following update with regards to the announcement made by the GoI regarding acceptance of ₹ 500 & ₹ 1000 currency notes pic.twitter.com/stMQHhJFGS

The airline used the situation to up their ticket sales, before acting on the government order to issue non-refundable tickets, as the invitation was being misused.

Losing count? Bank on us!
Head to any of our airport counters & grab a seat using
INR 500/INR 1000 notes!
Read more- https://t.co/P0gbcjwXVt pic.twitter.com/y2QrP3qV92

Loading comments...
Read Next
Vistara partners with booking.com
Read Previous
Rotana to open 16 properties in the Middle East in 2017