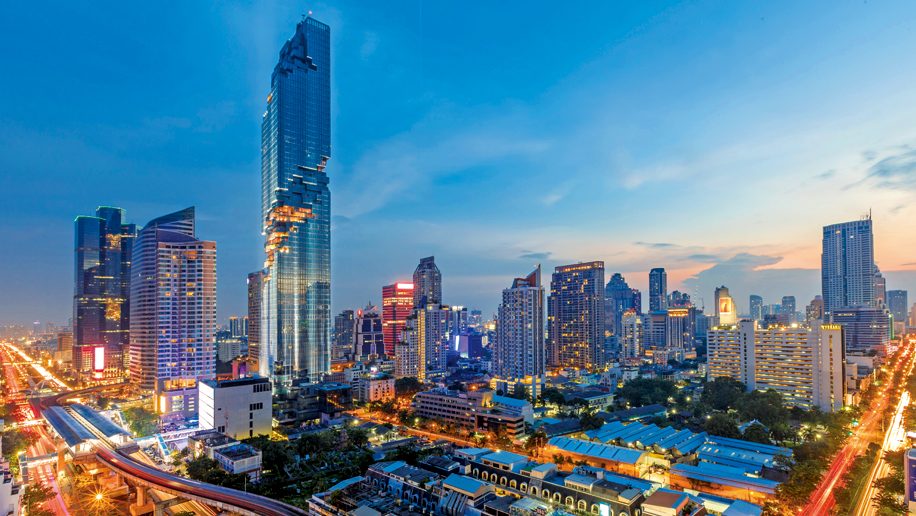 The three-times-weekly Bangkok service is scheduled to begin on May 25. According to the airline’s official booking website, the flight bound for Bangkok is scheduled to depart from Xi’an Xianyang International Airport (XIY) at 1010 and arrive at Bangkok Suvarnabhumi International Airport (BKK) at 1350, while the return leg will leave Bangkok at 1515, and land back in Xi’an at 1935.

However, the flight schedule recently published on the carrier’s official WeChat account looks slightly different (marked in bold below):

Business Traveller Asia-Pacific has contacted Sichuan Airlines to confirm the correct schedule for the Xi’an-Bangkok service. The airline replied that the departure and arrival time shown on its website was correct, and reminded that the information on its official website should always prevail in case of any discrepancy or inconsistency.

The carrier will also fly four times a week from Xi’an to Phuket, starting May 26. The departing flight from Xi’an takes off at 1010, before landing at Phuket International Airport (HKT) at 1235, while the flight returning to Xi’an will depart at 1335, and touch back down at 1935.

A 164-seater Airbus A320 will be used on both routes, with eight business class seats in a 2-2 layout and 156 economy seats configured in a 3-3 setup.

Thailand has been a popular destination for Chinese tourists. In 2018, the country saw a record of 10.35 million visitors from Mainland China.

In order to attract more foreign visitors, Thailand has extended its Visa on Arrival Fee Waiver for visitors from 21 countries and regions to October 31, including China. Bangkok is a popular destination for business travellers as well. Recent years have seen more high-end hotels opening in the Thai capital. 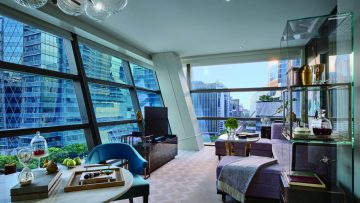 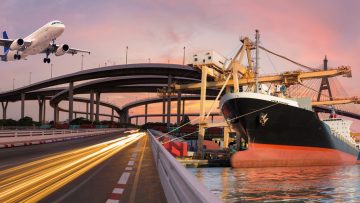 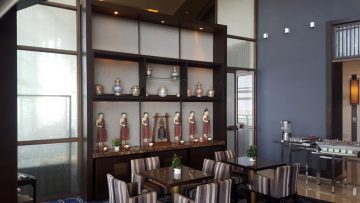