The airline will operate Delhi-Bangkok route six days a week (except Tuesday) and after May 9, the service would be a daily. The Bangkok–Delhi route will be operational on all days except Wednesday until May 10, after which it will be a daily.

“Bangkok is one of the most sought after international destinations and we have always received a very positive response on the introduction of any new flight for this sector. A daily direct flight between Delhi-Bangkok-Delhi route will provide a very convenient option for both business and leisure travellers,” says Shilpa Bhatia senior vice president of commercial at SpiceJet. 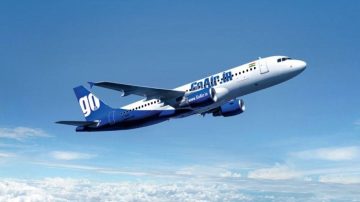