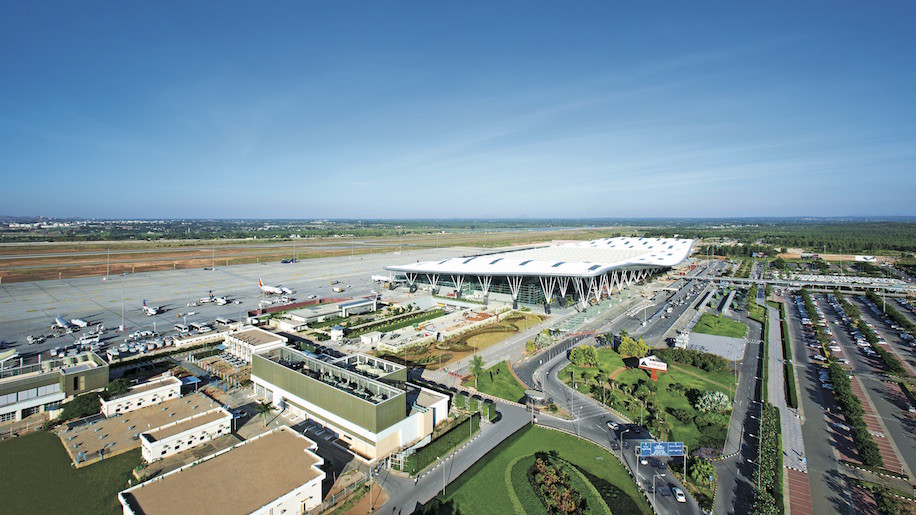 In preparation for Aero India 2017, the only runway at Kempegowda International Airport, Bengaluru will be partially closed from February 8-18.

Additionally, the runway will be closed from February 19 to April 30 for runway upgradation work.

Bengaluru’s airport authorities have notified domestic and international airlines that were to fly in or out of the airport on these dates, to alter their schedules accordingly.

A press release by Kempegowda International Airport reads: “The upgradation work will be carried out in a phased manner in certain parts, involving closure of the runway, and in other parts, partial closure of facilities without any impact on airport operations. These works have been necessitated in order to support the growing air traffic at the Bengaluru Airport. The closure will be applicable between 10.30 am to 5.00 pm IST. The closure of the runway for the upgradation work has been planned and aligned to commence along with Aero India 2017.”

The airport is also working in “close coordination” with airlines to optimise their flight handling capacities before, during and after the closure period. Anticipating traffic on the main airport road during this time, Kempegowda International Airport says it will offer “ancillary support by airport taxi and bus service providers” to passengers.

The airport has also assured passengers that they needn’t report earlier than the standard time for check-in before their flight’s departure, as everything will be under control.

Loading comments...
Read Next
Get your bids in for the Business Traveller Asia-Pacific and China auction
Read Previous
Japan Airlines announces New York route and 2017 changes
Our Awards 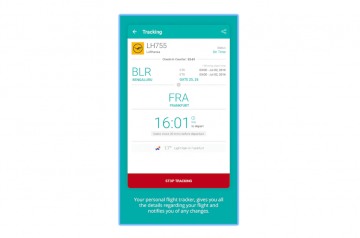 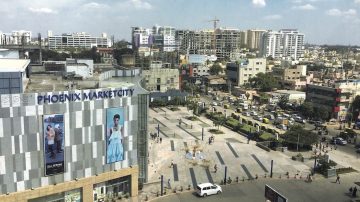