Air India to receive 23rd B787 in January 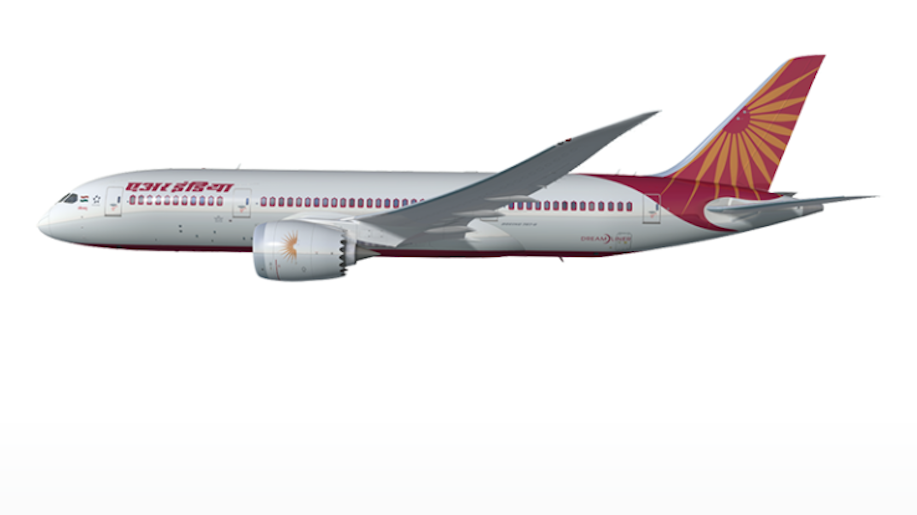 It will receive the 23rd B787 in early January 2017. “We will be taking delivery of the 23rd Boeing 787 Dreamliner on January 9 and hope to have the last batch of four more Dreamliners by the end of this fiscal year. That will have us completing the process that started more than a decade ago in 2006,” says Air India’s finance director, Vinod Hejmadi.

The balance aircraft from Boeing will be received in parts in the coming years. 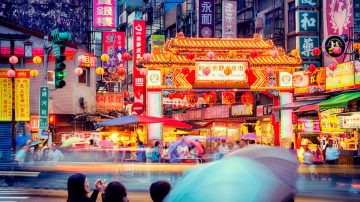