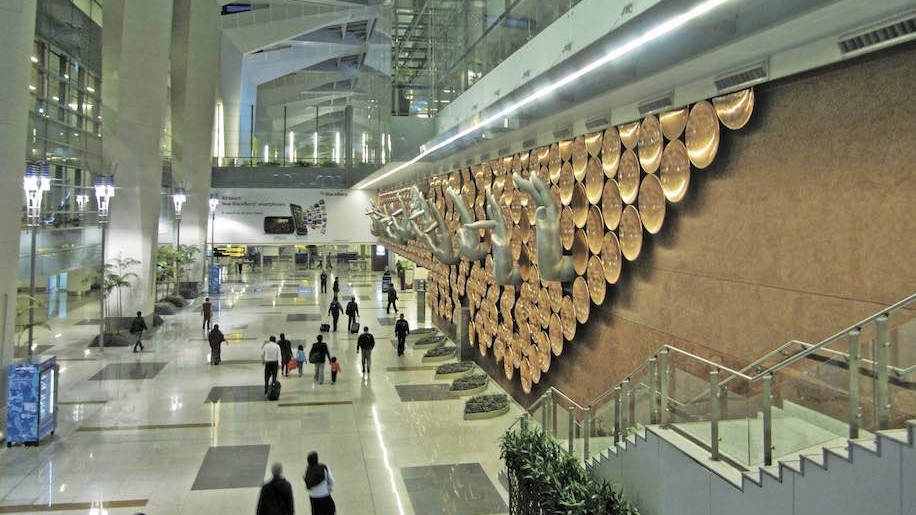 The airport will make it a permanent feature — as part of its efforts to tighten security — only if it is satisfied with the results produced. It will arrive at a decision after evaluating 10,000 body scans.

The machine sweeps the entire body within seconds when the subject stands still inside its box connected to a monitor where the results are displayed for an officer to analyse. It can identify liquid explosives, composite weapons, guns, narcotics, sharp objects, ceramic and plastic casing, metals and recording devices.

In case of suspicion, the next step in security includes being further frisked by an officer.

As of now travellers are given a choice to be scanned in the trial machine. However, if made a permanent security fixture, it will be mandatory for all passengers to go through it.

The current machine has been imported from the US and a second one, for comparison, is on its way from Germany.

India’s Central Industrial Security Force that provides security at airports refused to share additional information on the scanners, but has confirmed the above.

News
Mumbai Airport to get a third terminal
26 Aug 2016