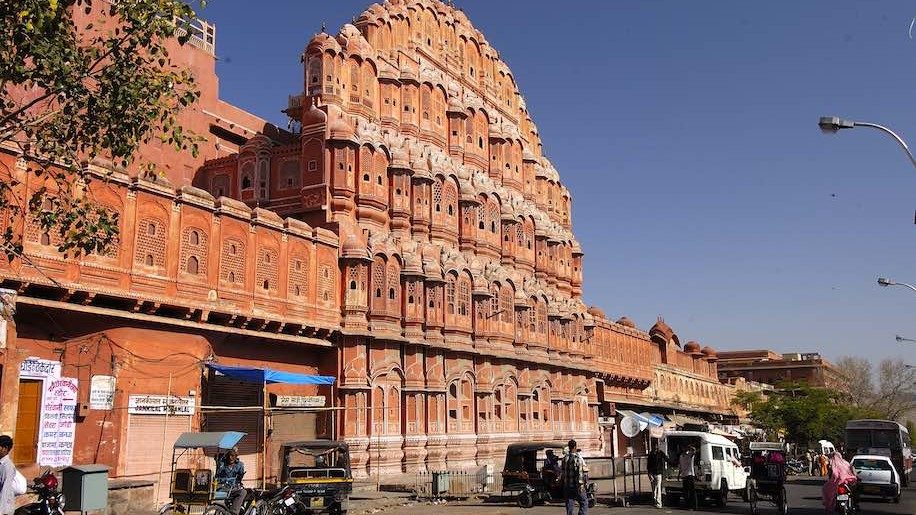 Singaporean low-cost carrier Scoot has partnered with International Enterprise (IE) Singapore to launch scheduled commercial flights to Jaipur in India and Sapporo, Hokkaido in Japan. The flights to Hokkaido began on October 1, and the new service to Jaipur launched the following day.

The new routes are designed to increase connectivity between Singapore and both Japan and India. Government body IE is a key agency involved in promoting international trade and partnering with Singaporean companies in going global.

Both destinations will be served by thrice-weekly flights. The service to Jaipur marks the first international connection for the Indian city beyond the Middle East, while Scoot’s flights to Sapporo (via Taipei) mark Hokkaido prefecture’s second connection to Southeast Asia.

Commenting on the partnership, Chua Taik Him, deputy CEO of IE Singapore, said: “Connectivity forms the backbone for a global city like Singapore and is an enabler to drive more trade, business, people, as well as financial, data and service flows. We have been working closely with other Singapore agencies, foreign governments and Singapore companies like Scoot on efforts to establish greater connectivity, including new flight routes.”

To facilitate the new Jaipur route, IE engaged state and central governments as well as airport authorities for the final approval of the carrier’s landing rights in the city. The agency also began joint marketing efforts to promote Singapore and Rajasthan as twin destinations.

Meanwhile, for Hokkaido the government body engaged the Japanese government to accelerate negotiations between aviation authorities and the airline.

“We are confident that the Scoot travel proposition, combining great value airfares with superior product offerings and a stringent focus on safety, will be particularly attractive to the increasingly affluent Indian consumer,” said Lee Lik Hsin, CEO of Scoot and Tigerair.

The new routes follow plans by the carrier to introduce a new service to Dalian in China beginning October 30, as well as flights to its first European destination, Athens, on June 20, 2017.

Earlier this month, the carrier announced it would be ceasing its service to Hong Kong in order to maximise its resources and expand to more destinations.

News
Scoot to fly between Bangkok and Tokyo non-stop
18 May 2016
Loading...