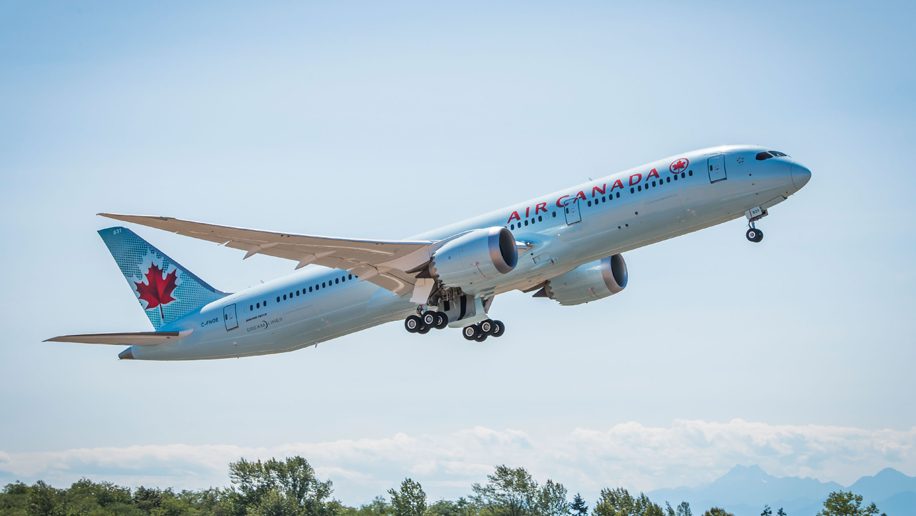 The YVR-NGO route will begin as a three-times-weekly service starting June 1, 2017, with plans to expand it to four times a week in August and September. The carrier will deploy B767-300 ER aircraft on the route, which feature Premium Rouge and economy cabins.

“Air Canada will be the only carrier to offer non-stop service from Canada to Taiwan and to Nagoya, our fourth airport in Japan. Travellers from across Canada and the US flying to Asia with us will enjoy seamless connections through in-transit pre-clearance facilities and competitive elapsed travel times, which firmly reinforces Air Canada and YVR as a preferred transpacific option for travel.”

The announcement follows the introduction of five new services by the carrier in the first half of 2016. These include international routes to Brisbane and Dublin, along with trans-border routes to San Jose, Chicago and San Diego in the US.

Meanwhile, the airline’s first flight to Delhi – the sole non-stop service to India from Vancouver – is set to take place on October 20 this year. A new daily service to Shanghai from Montreal is also scheduled to begin in February 2017.

Speaking about the new routes, Craig Richmond, president and CEO of the Vancouver Airport Authority, said: “We are delighted Air Canada is launching two new services from YVR. We truly value Air Canada’s continued commitment to growing YVR as their premier transpacific hub. Taipei and Nagoya are exciting destinations and the new service will be welcomed wholeheartedly by British Columbians.” 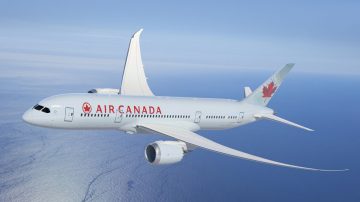 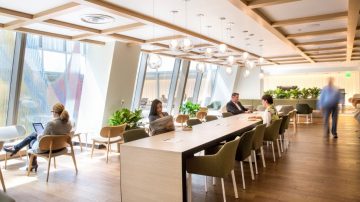