Mihin Lanka to wrap up operations 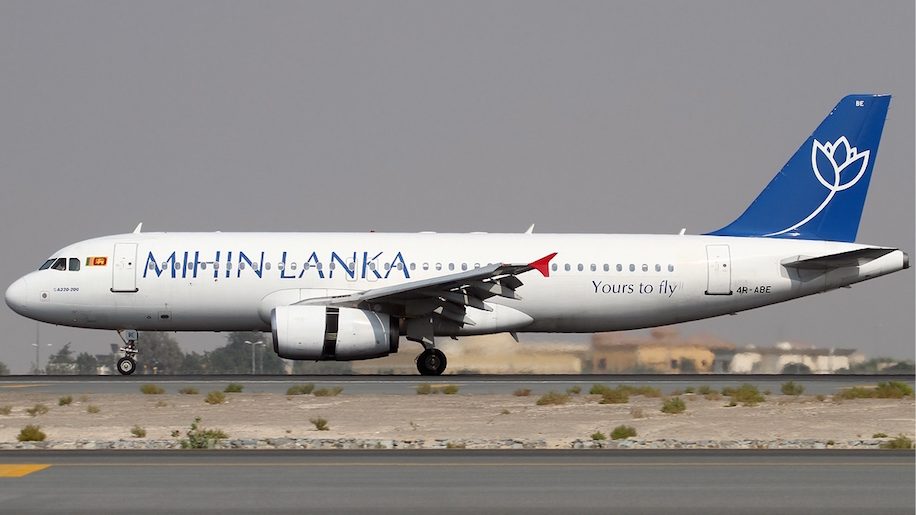 It wasn’t very long ago when Mihin Lanka had launched its services in April 2007. However, it has been facing financial troubles ever since it started operations with two wet leased Airbus 320 that were later returned to its lessors in 2008.

Needless to say, the airline was crippled and had to suspend operations. Government aide helped it set up shop again in 2009. It has since grown to a fleet of four aircraft.

Unable to turn its loses into profits in the last seven years, Mihin Lanka has finally thrown in the towel. Of its four aircraft, two will be returned to its lessors and the remaining will be taken over by SriLankan Airlines. 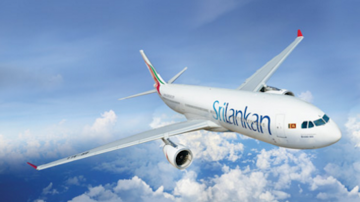 News
GoAir will add Hyderabad to its network
13 Sep 2016
Loading...