Earlier this week, the Indian government announced that it is likely to allow airlines to offer inflight internet when flying over Indian skies. This comes as good news for full-service carriers Jet Airways and Vistara, who have had the technology fitted on their aircraft for a while now.

Currently, on-board internet when flying in Indian airspace is not allowed due to security reasons. India didn’t have the necessary technology used to monitor such data transmission, but this has been resolved now.

When asked when will the government take a definite stand on the permission, civil aviation secretary, Rajeev Chaubey said, “I hope I can share some good news in the next ten days on this front.”

In February, Jet Airways had announced that it will introduce wireless streaming on its Boeing 737 Next Generation aircraft from the second quarter of 2016. However, the technology will be switched off in Indian airspace. 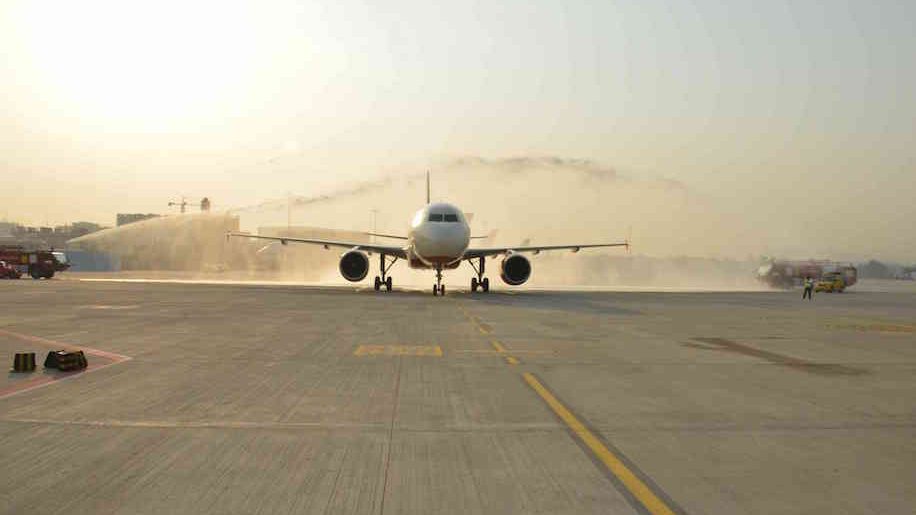 Vistara was the first Indian airline to have the technology in place (after the now defunct Kingfisher Airline), and has been awaiting government approvals. Vistara’s CEO, Phee Teik Yeoh says, “Once the policy is out, we will have a better understanding of the processes involved.”

Air India is open to offering inflight internet too.

Budget airline AirAsia India is open to offering the service on-board too. SpiceJet and IndiGo have, however, voiced concerns over ticket pricing; they see instalment of the technology as an additional cost to the airline.

“In a budget airline environment, how this extra cost will affect ticket price is an aspect that needs to be looked into. This is a good initiative by the government, but from the industry’s point of view, it is a distant reality,” says SpiceJet.

GoAir says it is still evaluating the possibilities of offering inflight internet.

Loading comments...
Read Next
Mumbai Airport to get a third terminal
Read Previous
Japan Airlines to deploy B787 on Jakarta flights