SpiceJet will increase service to Northeast India – a region that is in dire need of flight connections to the rest of India – from October.

In addition to Guwahati, Agartala and Bagdogra, where the airline already flies, Silchar, Gorakhpur and Aizawl will be added to the route map. SpiceJet will deploy a Q400 aircraft on these routes.

Sarbananda Sonowal, chief minister of Assam thanked SpiceJet in a note saying: “Your decision to enhance air connectivity between Northeast and other parts of the country will serve as a fillip to the tourism potential of Assam and other North Eastern States.”

From November 1, SpiceJet will fly between Kolkata and Visakhapatnam in the south. This comes after its rival, IndiGo launched a service on the same route on August 15. 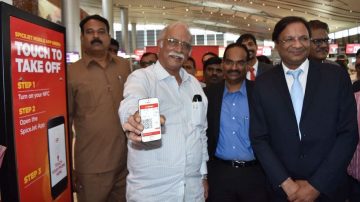