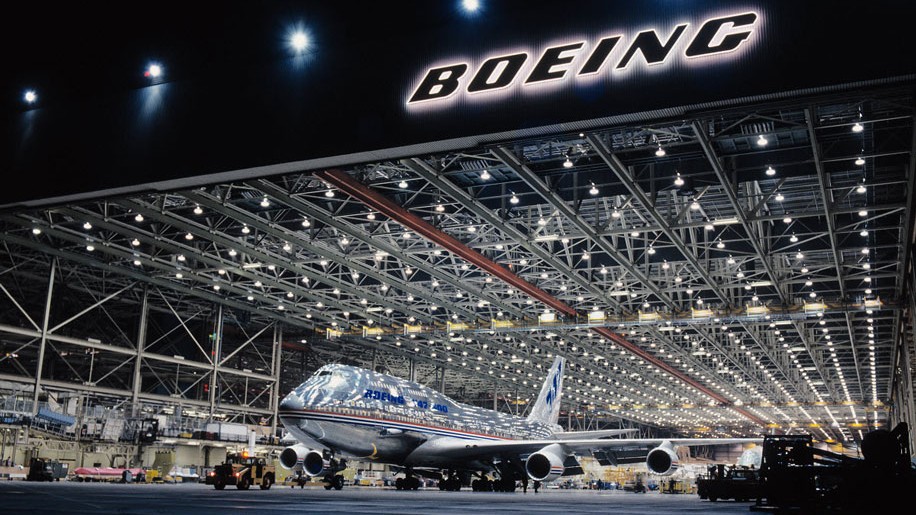 Boeing is celebrating its 100th birthday, today, July 15, following what it said was a “successful Farnborough Airshow”.

The manufacturer announced several new orders at this year’s show, including Egyptair’s deal for nine next generation B737-800s, and Air Europa’s order for 20 B737 Max aircraft.

Boeing also increased its forecast for new aircraft deliveries over the next 20 years, to nearly 40,000 aircraft at a value of $5.9 trillion.

The company’s history dates back to July 15, 1916, when founder William E Boeing incorporated the Pacific Aero Products Co (later to become the Boeing Airplane Company in May 1917).

There are around 10,000 Boeing-built commercial jetliners in service worldwide, which accounts for almost half the world’s fleet.

Boeing has created a chronological history of the company, as well as a dedicated microsite celebrating its 100th birthday.