Runway at Delhi airport to close in the evenings

Construction of a nearby metro station will force one of the three runways at Delhi airport to close at nights from the start of June.

Tall cranes which will be used for construction works will be located near the runway, and are a safety concern for incoming flights.

Runway 9-27 serves both domestic and international flights, and will not be operational from 2300 to 0500 from the first week in June.

The airport says that the move may cause flight delays, but only by a few minutes if at all.

“This does not have any impact on [flight] operations as the demand in this duration can be catered to from the other two runways”, a spokesperson said.

Together, the three runways can handle about 75 flights per hour.

“In case of any urgent requirement, DMRC [Delhi Metro Rail Corporation] work will be suspended to make the runway operational. In the past two years, runway 9-27, which is the shortest of the three, was closed on several occasions and in coordination with the airport operator we managed the air traffic well.”

Work on the metro is expected to finish by August. There is currently one station below the arrival hall of Terminal 1 and the other station is being constructed below runway 9-27. 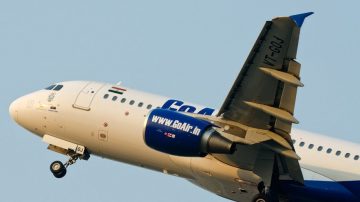 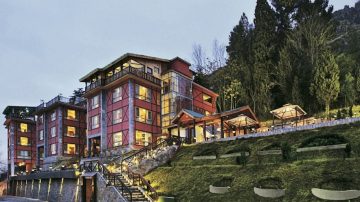