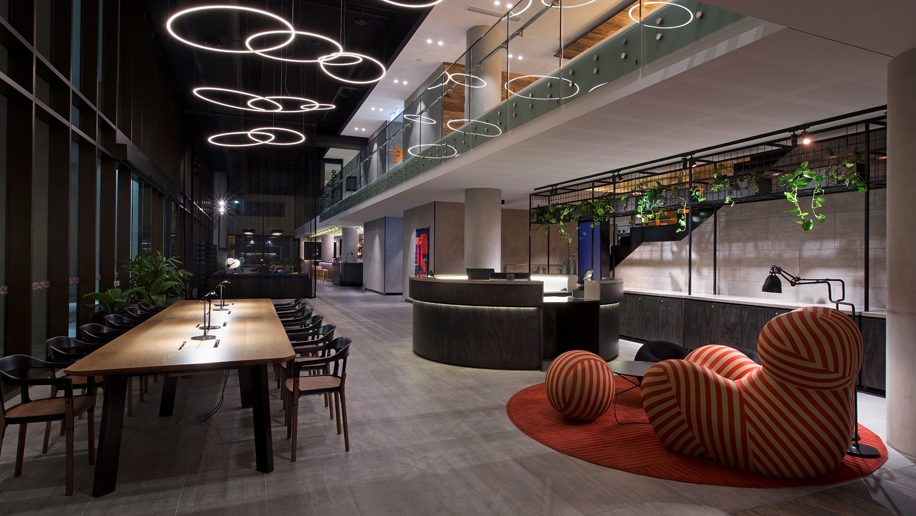 Membership will now operate as one single subscription, and overall members will be able to access benefits at about 200 hotels in 13 countries in Asia-Pacific.

That said, only the Pacific has actually launched the programme at the moment, with the combined programme available at 25 hotels in Australia, New Zealand, Fiji, New Caledonia and Samoa. The rest of the Asia region will be progressively introducing the programme from now until December. Mainland China, Hong Kong, Macau, Singapore, Malaysia, Vietnam, Guam, Indonesia, India, Japan and South Korea will be the first the roll out the combined scheme throughout July to September. Meanwhile the Philippines will come on board in November, followed lastly by Thailand in December.

While the new programme certainly has a large focus on dining, experiences in general are the overall aim of the scheme. Typical benefits include 20 per cent off at F&B outlets at participating hotels, along with complimentary stays, upgrades, and spa, fitness and wellness vouchers.

Marriott’s current timeframe has its Marriott Rewards and SPG programmes remaining separate until at least 2018.

“With the new portfolio of brands under Marriott International, loyalty is the key driving force that will allow us to cut through the competition,” said Peggy Fang Roe, chief sales and marketing officer for Marriott International, Asia Pacific. “Club Marriott gives us the platform to drive loyalty that extends even beyond a stay, via rewarding and recognising the ‘local member’ through exclusive benefits and memorable experiences across a vast variety of brands.”

Club Marriott isn’t the only experience-focused loyalty initiative the company has been making recently. Earlier this year, the group invested in price-comparison platform Placepass, adding the company’s approximately 100,000 travel experiences to the group’s offerings, on top of those already featured as part of its Experiences Marketplace loyalty scheme.

According to the hotel group, some 200,000 members are currently enrolled in the Club Marriott programme. 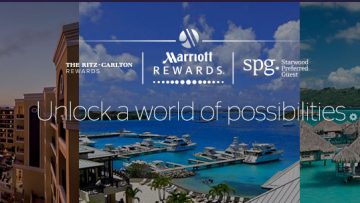 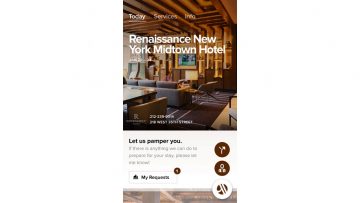 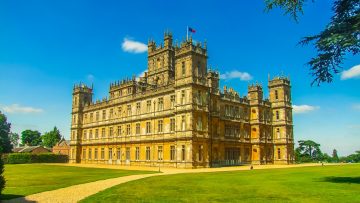