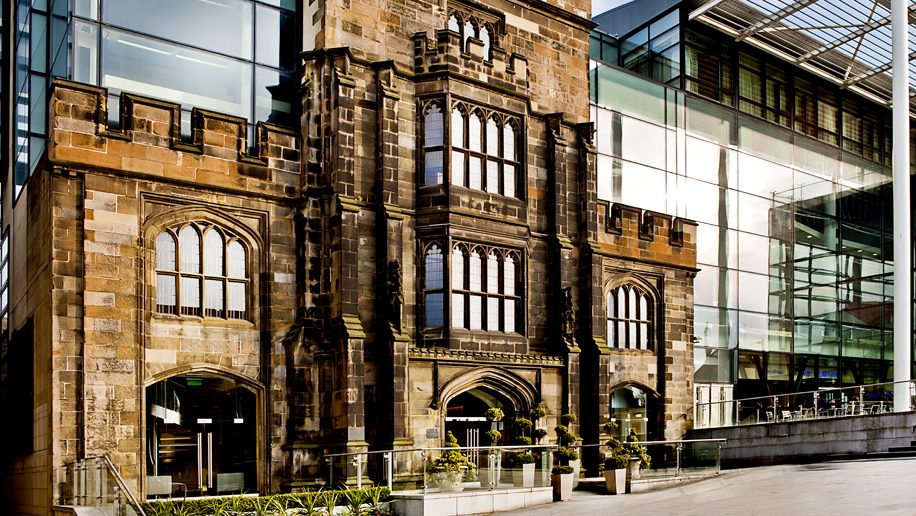 Malaysian hospitality group YTL Hotels is expanding its portfolio in the UK following the acquisition of three properties in Edinburgh, Berkshire and London. The recent acquisition brings the group’s presence worldwide to a total of 29 properties, comprising assets in Australia, Japan, Malaysia, Indonesia, Thailand, China, France, Spain and the UK.

The three new additions to the portfolio include The Glasshouse Hotel in Edinburgh, Monkey Island in Bray-on-Thames in Berkshire, and The Academy Hotel in London’s West End.

Dato’ Mark Yeoh, executive director of YTL Hotels, said: “We are continuing with our aggressive global expansion strategy to increase our offerings; underpinning our commitment to not just build or acquire properties, but to create inspired experiences for guests. As more Asians seek to disconnect from their busy lives during their sojourns, we want to have as wide a range of luxury destinations as possible to meet the needs of our discerning customers.”

The Glasshouse Hotel, part of Marriott International’s Autograph Collection, was once the mid-19th century Lady Glenorchy Church, before its conversion to a 77-room boutique hotel in 2003. Located in the city centre, the hotel is conveniently located for business travellers, and even has a hidden rooftop garden.

Monkey Island by contrast is located on a small island accessible only by footbridge or boat on the River Thames in Berkshire’s gourmet hub of Bray – one of the few villages in the world able to boast the presence of four Michelin-starred restaurants and gastro pubs. The property is set to undergo a redesign by New York architect Champalimaud Design, with completion expected for late 2017.

Also set to undergo a full refurbishment is the third acquisition, The Academy Hotel. The property comprises five restored Georgian townhouses in the West End and is situated a short distance from The British Museum.

According to Yeoh, YTL expects the properties to be particularly attractive to its customers from Singapore. “We have worked hard to build a brand that travellers from this region have grown to associate with best-in-class luxury accommodation, especially with The Gainsborough Bath Spa and Niseko Village properties that are very popular among Singaporean travellers. With Singaporeans taking up to six trips a year and yet still feeling vacation-deprived, we are well placed to offer a sense of home when Singaporeans are abroad.”

Loading comments...
Read Next
New DusitD2 resort planned for the Philippines
Read Previous
Heathrow lounges: What you need to know 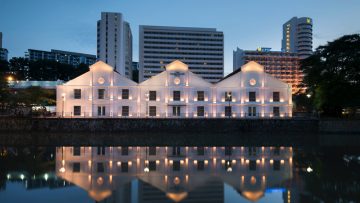 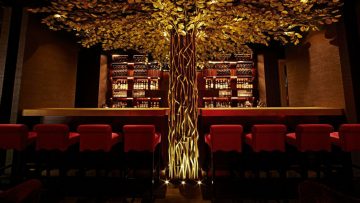