Hilton to open Conrad and Garden Inn properties in Kuwait

Hilton Worldwide has announced plans to open two new properties under its Conrad Hotels and Resorts, and Hilton Garden Inn brands in Kuwait.

The properties are scheduled to open in early 2019, and will be situated within the expanded Avenues Mall in Kuwait City.

Conrad Kuwait will be situated within the extended Prestige district of The Avenues Mall, and will feature 158 rooms, a ballroom, “multiple dining options”, and outdoor pool, and spa facilities.

Hilton says the hotel’s design will “complement the Prestige district’s use of copper and rare ‘Portoro’ stone, imported from the mountains of Italy”.

Meanwhile the 430-room Hilton Garden Inn Kuwait will be housed within “an imposing tower structure” at the northern end of the mall, bordering the new Electra district which aims to “to create a vibrant international atmosphere inspired by the bright lights and high technology of cities such as Tokyo and Hong Kong”. The property will be the largest Garden Inn hotel in the Europe, Middle East and Africa region.

“We’re delighted to be working with Al-Rai as part of the fourth phase expansion of The Avenues. With its number of shopping outlets set to increase by nearly 50 per cent, demand for accommodation at a site which already attracts millions of visitors every year is set to increase substantially.

“Our Conrad and Hilton Garden Inn brands will enable us to cater for guests seeking either smart luxury or affordable accommodations during their stay.”

The group already operates the Hilton Kuwait Resort, located in the Mangaf suburb of Kuwait City. 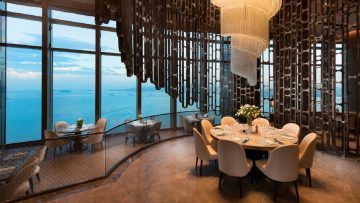 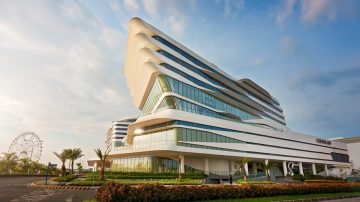 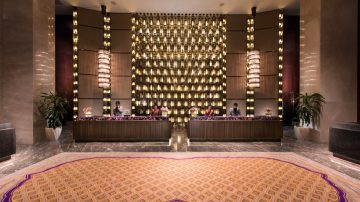