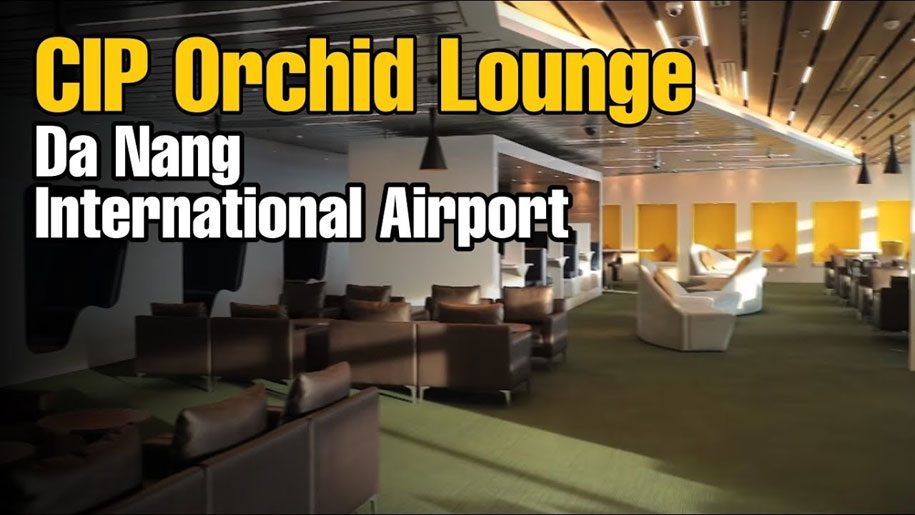 This is a new lounge at the airport, and the only one available at this relatively compact airport.

Once you pass through security and immigration, turn right and the lounge is access on the mezzanine floor of the airport.

There is a large seating area outside the lounge (a good spot if you want somewhere quiet to sit and don’t want to pay for the lounge). 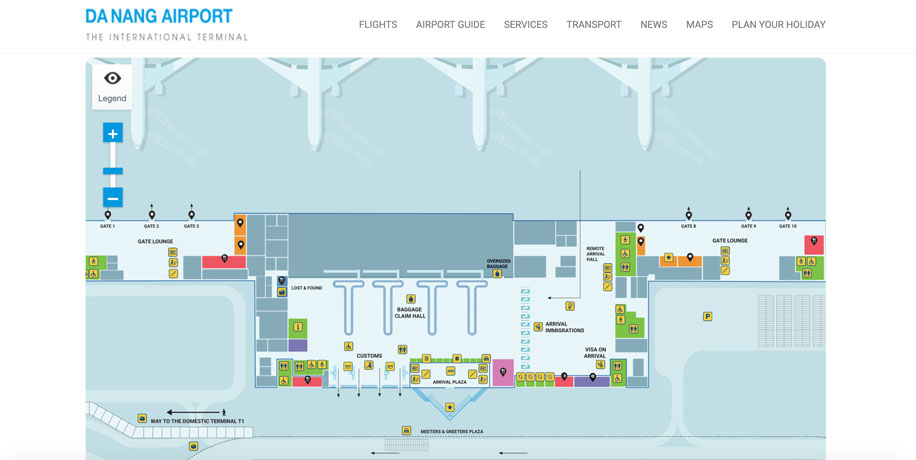 On first entering you’ll see a small sitting area, a rack for some newspaper and magazines, and then several counters containing both hot and cold food, with the exact offerings differing according to the time of day. I was there early (0800) so it was mainly breakfast, though this also included dumplings and stir-fried rice as well as western style options such as cereals and pastries.

I didn’t see any alcohol on offer (it was early), but I have read elsewhere that you can request wine which is then brought to you.

Along the right-hand side of the lounge are large windows looking out back at Da Nang so there is plenty of natural light, while the lounge stretches out in front of you in a number of well-designed areas including several that would be good for work and areas for sitting and relaxing.

All the furniture is new, and the long flowing lines of the various design features help disguise the rectangular nature of the lounge. There are also strange-looking work pods where you can sit and watch television.

Wifi is free, and seemed relatively fast, though since I was the only person in the lounge, this may not always be the case.

There were also two, free-to-use, massage chairs, where I admit I spent most of my time in the lounge, not being hungry, but being a big fan of them ever since trying them in the Elemis Lounge at Heathrow Terminal 5. The trick with these chairs is to make sure you have them properly adjusted before you start the operation, otherwise you get massaged in lots of places where it is quite painful and can make your eyes water.

To see what the lounge is like have a look at the short video I prepared while in there.

Apologies for the camera shake. Apparently  my hand is not as steady as I thought. I blame the massage chair.

The lounge is described as being open 24 hours a day.

Passengers have access to first-class lounge facilities at CIP Orchid Lounge, regardless of airline or ticket class. Entrance fee is $25 only for adults, $11 only for children and it is free for infants (under 2 years old). Vouchers to the Lounge can be purchased upon entry.

You can see more details on the Da Nang Airport Terminal website. 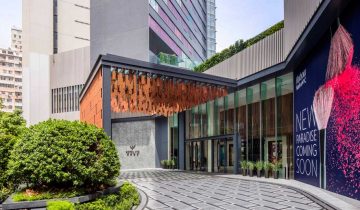