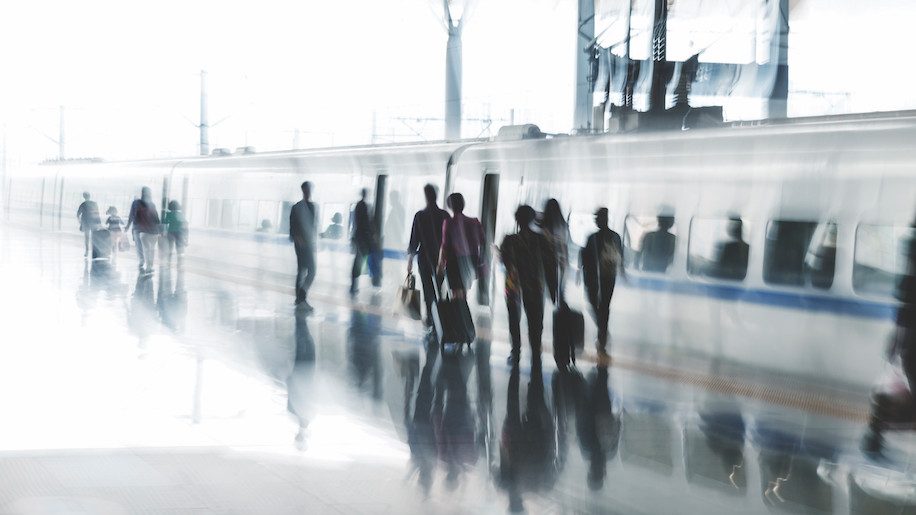 According to rail journal IRJ the new rules start on December 1 with SNCF paying delay compensation to passengers when their train is delayed by 30 mins or more.

Current EU regulations (these are not applied by the UK’s train firms) call for compensation to start when trains are delayed by at least one hour.  And even then the level of compensation is a rather miserly 25 per cent of the ticket price which is paid in the form of travel vouchers.

Most UK TOCs refund 50 per cent of the fare when the train is between 30 and 59 mins late and up to 100 per cent when the delay is between one hour and one hour 59 mins.

For delays of two hours or more passengers can expect a 100 per cent refund of the ticket price irrespective of whether they hold a single or a return.

And new rules enable passengers to stipulate whether they want the payment to be made in travel vouchers or cash.

Nevertheless according to watchdog Transport Focus under a half of all eligible passengers bother to claim delay compensation.

In its December newsletter “Voice” Transport Focus says the number of passengers claiming for delays has increased since 2013 from a mere 12 per cent to 35 per cent today.

Some 57 per cent of eligible passengers were not aware they could claim compensation or did not even think about it.

It’s because some TOCs are more proactive than others when advising passengers of their rights.

Virgin Trains East Coast (VTEC) and its government-operated East Coast forerunner  have been praised by readers for informing passengers how to claim delay compensation when things go wrong.

VTEC staff have been known to hand out the relevant forms onboard the train or they meet passengers (with these forms) on arrival.

VTEC is 90 per cent owned by Stagecoach and just 10 per cent by Virgin.

Yet from my experience the opposite applies with East Midlands Trains (EMT) which is 100 per cent owned by Stagecoach.

Twice my EMT trains have been badly delayed in recent years and on both occasion onboard staff did not utter a word about delay compensation.

Just a fortnight ago my crowded London-bound EMT service was delayed by over one hour (a fallen tree in Derbyshire had blocked the line) so my arrival into St Pancras was around 65 mins behind schedule.

I was entitled to a full refund yet onboard staff kept mum.   How many of these passengers would have realised they could have travelled for free ?