Ebola, airlines and the law 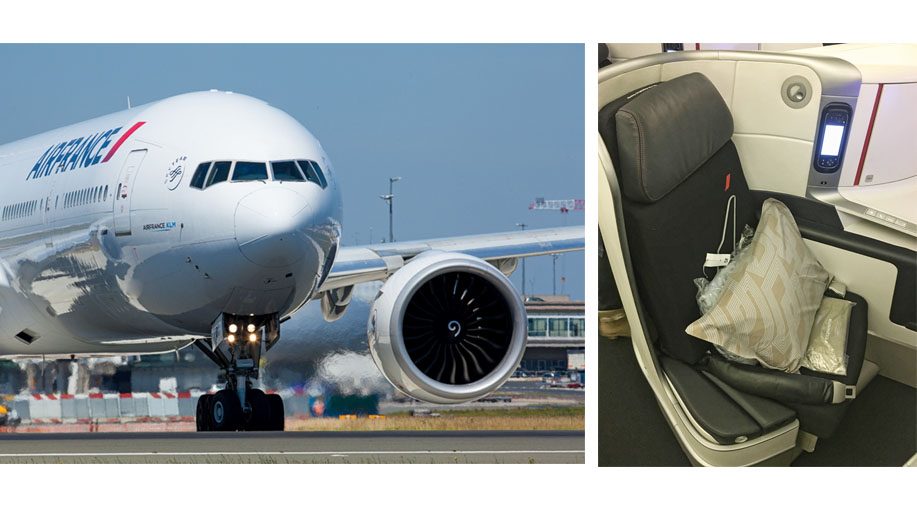 Alexander Freeman is an aviation lawyer, journalist and travel writer

Those of us that travel frequently will, no doubt, be wary of the occasional sneeze or sniffle from a fellow passenger just as the forward door is being shut. In the last few weeks, those sneezes and sniffles have taken on a whole new meaning with some travellers perhaps replacing the customary “bless you” with “where’ve you visited the last three weeks?”

Last week a passenger from an Air France flight to Madrid was detained after showing Ebola symptoms. Whilst that passenger has reportedly tested negative following preliminary testing, investigations continue in the United States after a nurse, who had been treating the deceased Ebola patient Thomas Eric Duncan, was allowed to fly on a commercial flight notwithstanding her showing symptoms prior to boarding.

The US Centre for Disease Control and Prevention (CDC), has indicated, however, that the risk to any passenger seated near the nurse of contracting Ebola is “extremely low”[1] on the basis that the virus is not airborne like the flu, but rather spread through direct contact with body fluids.

The World Health Organisation (WHO) has highlighted that “the safest thing anyone can do is avoid direct contact with bodily fluids of people who have Ebola, and with surfaces and materials (e.g. bedding, clothing) contaminated with fluids”[2].

In theory, this poses a risk to airlines and passengers given that commercial aircraft contain several surfaces (such as seats, tray tables, PTVs) which multiple passengers and crew have contact with on a daily basis and where body fluids might be deposited.

Whilst such fluids might include blood or saliva, Dr William Schaffner, Chairman of Vanderbilt University’s Department of Preventive Medicine, recently noted on US television that, in his opinion, it was unlikely a passenger would catch Ebola from an airline seat or tray table.[3]

So what is an airline’s liability to passengers regarding Ebola?

As a way of controlling risk, the starting point for the airline industry is to ensure that guidance by organisations such as the WHO and the CDC is followed. This is particularly in relation to passenger screening, which has to this point been conducted on departure, but is now soon to start at airports for inbound passengers.

Once at the airport, travellers should be aware that airlines may focus their screening not only at designated checkpoints but also throughout the entire check-in and boarding process. This may result in passengers, who are showing the relevant symptoms of Ebola, being denied boarding or, at the very least, additional questioning at check-in.

One reason for this may not only be risk prevention but also cost minimisation. Consider the cost to an airline of accepting a passenger at check-in, including their luggage, only to find they have failed the physical screening checks later on prior to boarding. The time needed to offload bags could result in a flight losing its departure slot with the resultant costs substantial. Airlines may therefore try to adopt a far stricter approach at check-in to mitigate this risk.

In respect of liability, Airlines may then likely rely on their general conditions of carriage which usually contain a right to refuse carriage where it is necessary to comply with government regulations or if carriage endangers the safety and health or comfort of other passengers and the crew. Within Europe, EU Regulation 261/2004 compensation may also not apply where boarding is denied on the basis of reasonable health grounds.

Travellers will, however, be relieved to hear that an airline is unlikely to simply deny you boarding merely because you sneezed whilst handing over your gold card at check-in. Absent an admission by a passenger that they are suffering Ebola symptoms, Airlines will need to properly establish that a there are reasonable health grounds for refusing to accept a passenger at check-in. What is deemed ‘reasonable’ should extend beyond the judgment of airport staff alone. Should a passenger be told they’re being denied boarding on health grounds, the airline will likely then need to rely on an examination by a medical practitioner. Airlines will also be wary of strict anti-discrimination laws in some jurisdictions which punish airlines for prima facie denying a ticket holding passenger the right to travel.

In the unlikely event that a passenger with Ebola manages to board a flight, the question of what an airline’s liability towards other passengers on that flight by is covered by the provisions of the Warsaw, or more recent Montreal Convention 1999 to which a large number of the world’s airlines are subject. For general discussion on airline liability for accidents under the Montreal Convention see here.

In short, under Article 17 of the Montreal Convention, a passenger needs to cross two hurdles in order to claim compensation:

Regarding the ‘accident’ requirement, in several jurisdictions where the Montreal Convention applies, an ‘accident’ has been defined as an unexpected or unusual event external to the passenger. Whilst the nature of Ebola means that it wouldn’t be difficult proving its contraction was the result of an ‘external’ event (ie not an ongoing internal condition such as asthma or diabetes), a passenger would also need to prove that contracting Ebola was unexpected or unusual at the time of the flight. Given the extensive global coverage of the issue, an airline would likely argue that passengers would be aware that such transmission might, however statistically unlikely, nevertheless occur.

To reduce risk, however, prudent airlines will likely take necessary steps to isolate a passenger onboard where symptoms arise. The reason for this is that in the 2003 case of Husain v Olympic Airways, which involved a passenger suffering a fatal asthma attack caused by cigarette smoke, the airline was held liable on the basis they didn’t take appropriate steps to move the passenger in the face of a serious and known risk. Applied in relation to Ebola, airlines would be obliged to ensure that any risk is mitigated by isolating the sick passenger.

On point 2 above, a passenger claiming compensation for contracting Ebola would also need to prove that the transmission occurred whilst on the aircraft or at boarding or disembarkation rather than in the duty free or pub back in the terminal. This would be very hard to prove from an evidential perspective.

Finally, travelers should be aware that mental injury caused by being onboard on aircraft with a suspected or actual Ebola sufferer would not be claimable under the Montreal Convention unless the mental injury is accompanied by physical injury.

Are we being alarmist?

There is no doubt that Ebola is a very serious issue with global health, social and economic implications.

In August 2014 it was announced that

“In order to support the global efforts to contain the spread of the disease and provide a coordinated international response for the travel and tourism sector, the heads of WHO, the International Civil Aviation Organization (ICAO), the World Tourism Organization (UNWTO), Airports Council International (ACI), International Air Transport Association (IATA) and the World Travel and Tourism Council (WTTC) have decided to activate a Travel and Transport Task Force which will monitor the situation and provide timely information to the travel and tourism sector as well as to travelers”.

In practice however, the risks, however, appear to remain relatively low for the business traveller, at least from a travel perspective. Whilst the airline and airport industry take the costly, but necessary, steps to ensure compliance within their regulatory and legal obligations, the real cost to the industry will come not from the higher insurance premiums or extra staffing costs facing airlines and airport dealing with the issue, but rather through reductions in passenger traffic caused by passengers simply being afraid to travel, many still holding memories of the SARS epidemic 10 years ago.

Nevertheless, given efforts by global organisations such as the WHO, and others, in implementing reasonable risk reduction and containment strategies, it is hoped that air travel will continue to remain as safe and seamless as possible, regardless of whether the guy in seat 12K sneezes during take-off.

This article is for information purposes only and should not be relied upon as legal advice.