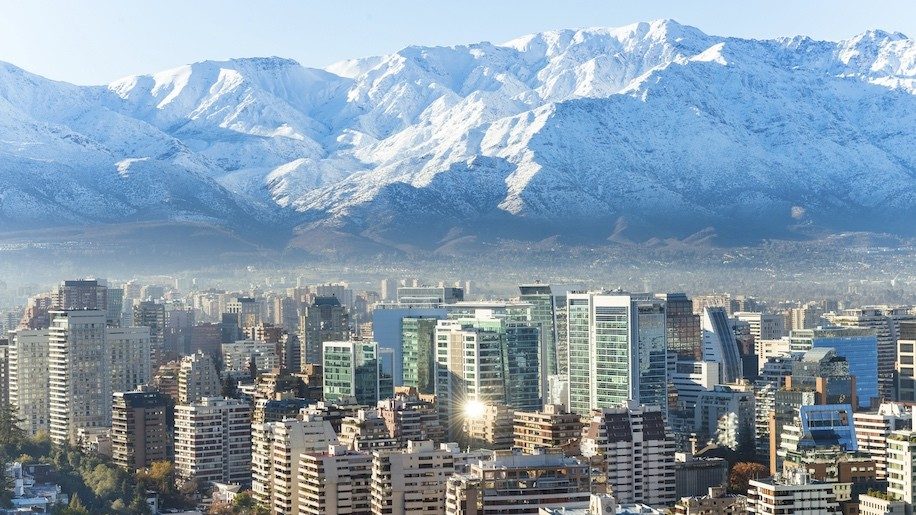 British Airways will launch the only non-stop flight between London and Santiago, Chile on January 3, 2017.

This will be the airline’s longest long-haul route, taking 14 hours 40 minutes – nearly an hour more than the current longest flight of 13 hours 50 minutes service to Buenos Aires.

The new route from Heathrow to Santiago is approximately 11,645km, while Buenos Aires is 11,083km.

Although this is British Airways’ first direct flight to Santiago, the airline previously operated there as a ‘tag-on’ from Buenos Aires between 1993 and 2000.

The four-times weekly flight using the B787-9 Dreamliner will depart from Heathrow on Tuesdays, Wednesdays, Fridays and Sundays at 2200 and arrive in Santiago at 0940 local time the following day. The return flight will depart at 1845 arriving back in London at 1205 local the following day.

Santiago will be the latest destination in Latin America to join British Airways’ route network. The airline recently launched new services to San Jose in Costa Rica and Lima in Peru.  It also operates flight to Rio and Sao Paulo in Brazil, and Buenos Aires in Argentina. “In recent years we have been increasing our services to South and Central America reflecting the area’s continued growth in both business and tourism. This year we’ve already launched flights to Costa Rica and Peru, and the addition of Santiago will secure another important link between the UK and the region.

“The Chilean economy has been steadily growing, with increasing trade links to Europe so this new direct route will respond to the need for travel between the two Capital cities to do business face-to-face.”