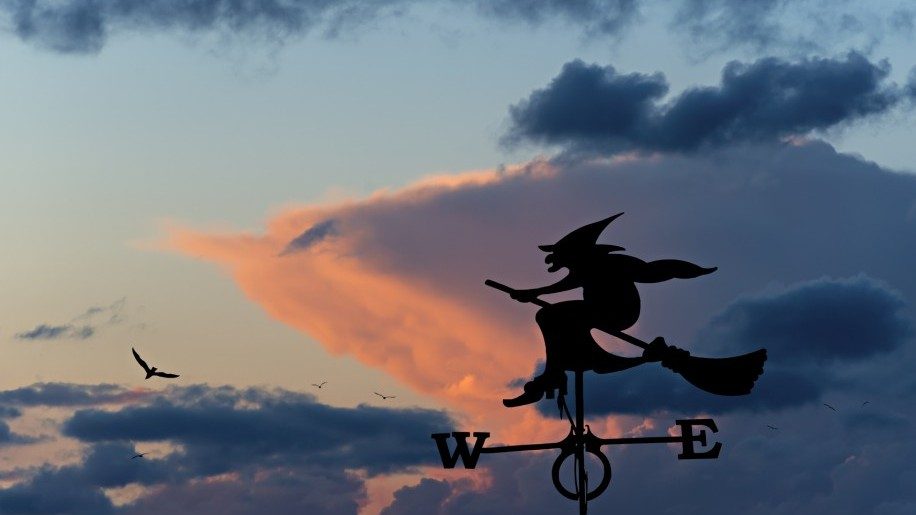 A record number of 24 people died while flying on board UK-registered commercial aircraft in 2015, according to figures to mid-December collated by the UK Civil Aviation Authority (CAA) and released to Business Traveller.

This was the highest number of in-flight deaths since 1999 with the total that year reaching 23. The  lowest number of recorded deaths since then was five in 2009, although the average has been 17 a year.(See table below)

The CAA has been required by law since 1948 to maintain a register of all deaths on board UK registered  commercial aircraft, although data pre-1999 is unavailable.

The register of deaths covers all British airlines and smaller aircraft (carrying the UK’s ‘G’ identification code) that are flown commercially rather than for private use. Both passenger and crew deaths have to be reported, including the cause of death if known, but these details are not made public by the CAA.

The CAA only has to be notified of a death if it actually happens on the aircraft from take-off to landing anywhere in the world. If a passenger or crew member is initially taken ill on the plane but dies of the illness later in hospital or some other place, the death does not have to be put on the CAA register.

While there is likely to be some degree of under-reporting of medical emergencies and deaths in flight because of the different systems used by countries around the world, a 2013 US study, published in the New England Journal of Medicine,  concluded that one in just over every 600 flights worldwide experienced a medical emergency on board during the trip. Mostly these involved fainting or feeling dizzy, respiratory problems and nausea or vomiting rather than more life-threatening issues.

But blood clots caused by deep vein thrombosis, especially on long-haul flights when passengers remain immobile, can exacerbate existing health issues and lead to death in certain circumstances, although often after the traveller has deplaned.

It is not known which UK registered airlines have suffered on-board fatalities in 2015, although British Airways did admit that of the 43m passengers carried so far this year “unfortunately a small number passed away during their flight.”

It also pointed out that, in common with other airlines, its cabin crew was highly-trained in dealing with medical emergencies and “can also liaise with specialist doctors via a satellite phone for medical advice and guidance”.

Seeking the help of medical professionals who are also passengers has traditionally been regarded as one of the main methods of dealing with in-flight health emergencies, although there are potential problems, for example,  if doctors who volunteer have been drinking alcohol or taken sleeping pills.

As a result Lufthansa decided a few years ago to be more pro-active  in dealing with the issue. It searched its Miles & More loyalty scheme database for doctors  and eventually signed up some 10,000 regular travellers prepared to help out during an in-flight emergency. Instead of the usual call for a doctor over the aircraft PA system, flight attendants check the passenger manifesto and discreetly contact the doctor or doctors  and advise them of the situation.

In return for their participation in the scheme, called Doctors on Board,  the doctors  receive a bonus 5,000 loyalty points, a handbook on aviation medicine, a one-off euro50 discount on their next flight booking along with other regular promotions, as well as an opportunity to attend  special training courses. Austrian Airlines, part of Lufthansa Group, also participates in the Doctors on Board scheme.

Turkish Airlines, a fellow member with Lufthansa of the Star Alliance, operates a similar system called Smiling Doctors, although participants only  receive a one-off 5,000 bonus points for  the airline’s Miles & Smiles loyalty scheme.

Deaths on board UK registered aircraft 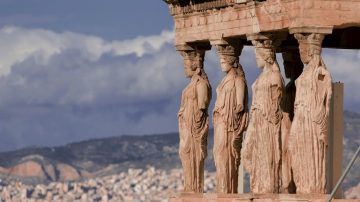