Austrian poised to charge for amenities 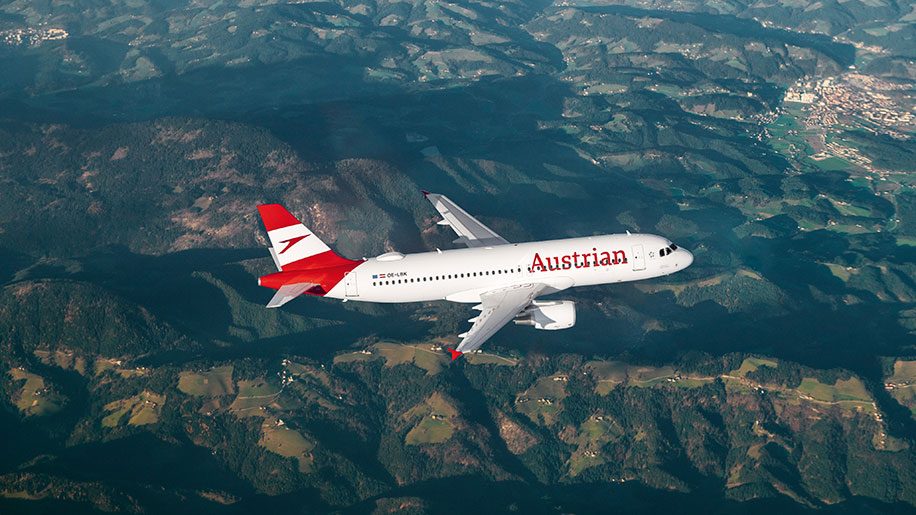 Austrian Airlines is the latest carrier intending to charge short-haul economy passengers extra for amenities which would previously have been provided free of charge.

The Vienna-based carrier will introduce these fees sometime later this year, according to Runway Girl Network (RGN).

Some passengers will benefit more than others. At the winning end are those of you who travel light and aren’t fussy about the onboard experience; at the losing end will be those who need a more civilised travel experience.

It means either paying for the amenities or paying much more for business class instead. But whether you win or lose, what Austrian is doing will surely complicate matters further for the business traveller.

Austrian Airlines CEO Jaan Albrecht told RGN: “We will offer the customer the flexibility to decide individually whether he/she is willing to pay for a bag, for food onboard, for more legroom or for a window seat.”

As is usual in such cases, Austrian claims its new policy is intended to meet “passenger demand”.

But the reality is that Austrian faces stiff competition from a variety of budget airlines both at its Vienna base and at Bratislava (which is as close to Vienna as Stansted is to Central London).

It means the financially-troubled airline must bring in more revenue. By charging extra for amenities, the carrier believes it offer a lower “base” fare (the price not including the amenities) to be more price competitive with budget carriers.

The savings might only be £10 or £20 per flight, but for the average passenger every little bit counts.

By charging for extras, Austrian is going against parent Lufthansa which, so far, offers these amenities free of charge for its core brand flights.

Swiss, another Lufthansa Group airline, began charging for baggage checking some time ago. But Swiss applies these fees only for flights to/from Geneva and not from its home base at Zurich.

Why Geneva? It’s because that’s where Swiss faces intense competition from Easyjet.

Although Swiss charges its Geneva passengers baggage fees, it has yet to go to the extreme of charging extra for catering or even for preferred seats onboard.