Eleven-across A380 moves a step closer 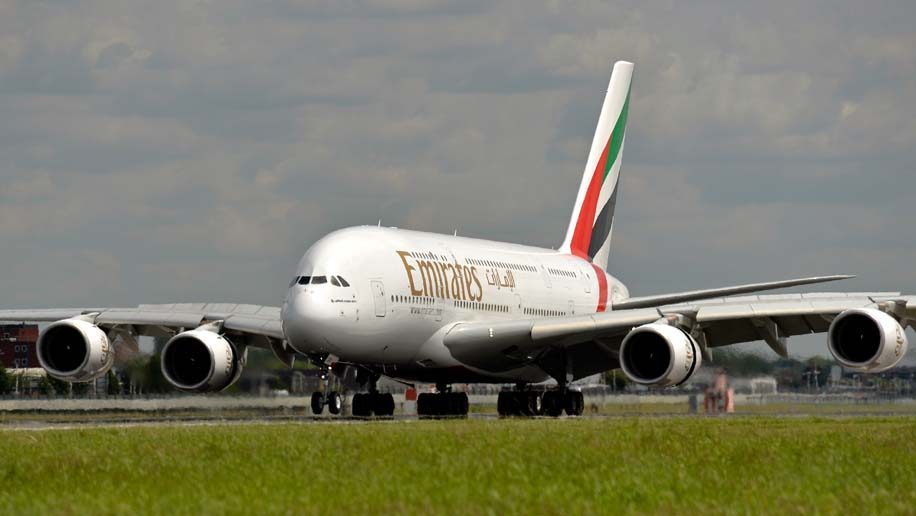 Airbus has re-engineered the A380’s economy cabin to allow airlines to choose whether to opt for a 10- or 11- across layout.

The manufacturer has been forced to act because sales of its flagship superjumbo have slumped.

Airlines, anxious to cut costs in any way they can, are opting for the cheaper to operate B777-300ER and forthcoming B777X, which can accommodate roughly the same number of passengers.

Airbus has responded by raising the cabin floor by two inches in the A380’s widest section, to increase interior width.

This is important because Airbus wants to honour its pledge to offer 18-inch wide seats, which would give it a competitive edge over Boeing’s 777-300ER (see news, October 28).

But the news that Emirates was mulling high-density economy class versions of the A380 elicited much comment from readers, much of it negative (see news, November 6).

Airbus will reveal the new 11-abreast A380 cabin mock-up at next month’s Aircraft Interiors Expo in Hamburg, according to specialist aviation website runwaygirlnetwork.com.

It remains unclear how the seating will be disposed. Will it be 4-3-4 or 3-5-3? It would appear that the latter would be favoured as, based on average occupancy rates, the unpopular middle seat of three wouldn’t be filled all the time.

Irish leasing firm Amedeo, formerly known as Doric, is the instigator of the move.

CEO Mark Lapidus told runwaygirlnetwork: “We pushed Airbus very hard to get 11-abreast introduced [which adds 35 to 40 seats] and in puts in perspective the unit cost issue.”

Last month, Amedeo ordered 20 A380s and it is likely that some or all of these aircraft will have 11-across economy seating.

These planes will be leased to other airlines. But the airlines in question remain nameless – for now.