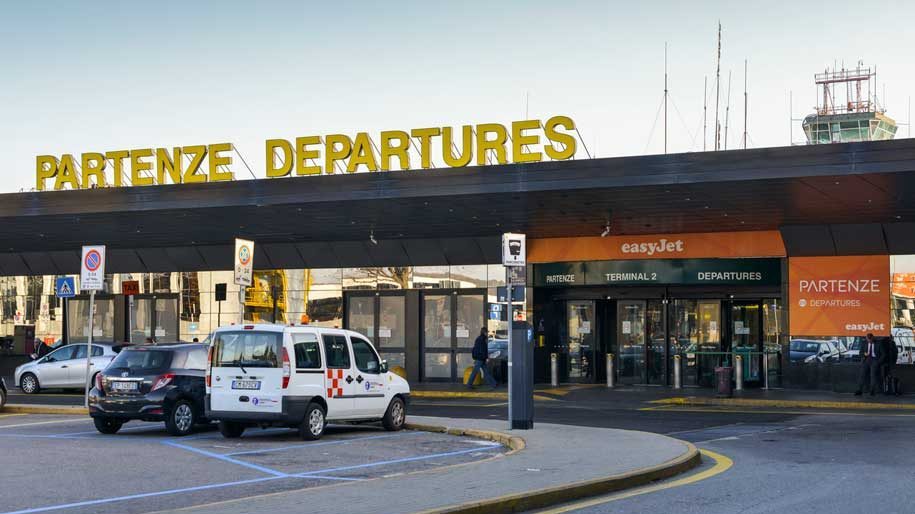 With the news that Air France will cease flying between Paris and Milan Malpensa from October 29, the question must be asked whether the Italian city’s “far out” airport has much of a future. Or will it, like the ill-fated Montreal Mirabel in the past, become a white elephant?

What cannot be disputed is the fact that conventional carriers continue to desert Malpensa in favour of “close-in” Linate. The latter is just 8km outside downtown Milan compared with Malpensa which is 48km away.

Linate, in common with other close-in airports around the world (see Centre Stage, Business Traveller April 2011), is more popular with business people because of its convenience. It means the airlines can earn more for their seats.

Besides Air France ditching Paris-Malpensa in favour of boosting flights into Linate from three to six a day, other developments include:

In truth, Malpensa will survive. It will not become another Mirabel, simply because Linate cannot handle long-haul flights. Malpensa acts as Italy’s main gateway for foreign carriers like SIA, Cathay Pacific, Thai, Emirates and Jet Airways. It’s also popular with budget carriers like Easyjet because slot availability is much better than at Linate.

But it does mean that Malpensa is not realising its full potential and the reduction of short-haul feeders must concern the existing long distance carriers.