Behind the dial: Moritz Grossmann Universalzeit 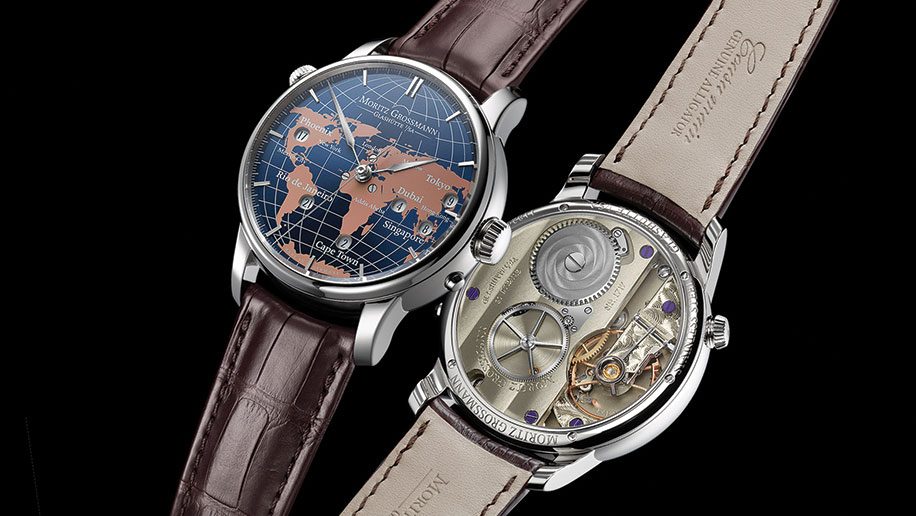 The necessity of a universal time is a concept that was wrestled with as far back as the late 19th century. In 1884, Canadian engineer Sir Sandford Fleming proposed that the world be divided into 24 standard time zones. That year, a common prime meridian was adopted at the Prime Meridian Conference in Washington DC, whereby the Greenwich Mean Time became the primary reference.

A few weeks later, on January 23, 1885, in an effort to drum up support among fellow watchmakers to readily embrace this universal time concept, Moritz Grossmann took the train from Dresden to Leipzig to deliver a lecture at the Polytechnic Society in the Kaisersaal based on his essay “Universal Time and the Introduction to Civilian Life.”

A cruel twist resulted when his speech began to slur during the lecture. As he sat down immediately after it, he collapsed and died of a stroke. Grossmann didn’t live to see his peers innovate on timepieces centred around the concept of universal time.

Skip forward nearly 138 years, and the watchmaker which bears his name and operates out of the German region of Glashütte, debuted a finely crafted Moritz Grossmann Universalzeit piece earlier this year.

The dial is made from silver and has a sunray-brushed blue colour to it. On that dial, you’ll find a representation of a world map in a salmon hue. You can read the time in six cities: Phoenix, Rio de Janeiro, Cape Town, Dubai, Singapore and Tokyo. The hours are displayed in the aperture next to the city, while the minutes can be read off the centrally mounted flat-polished lance-shaped minute hand.

The hours of the seventh time zone, presumably the one where you find yourself any given day, is read using the centrally mounted hour hands. The stainless steel case has a diameter of 44.5mm which frames the intricate details on the dial and allows it to shine through.

The new calibre 100.7 meanwhile was developed at the Moritz Grossmann manufacture itself. The time can be adjusted simultaneously across the six cities on the dial thanks to a disc which is connected to a 24-tooth ratchet wheel that displays each hour digitally and updates simultaneously. To set the time on the centrally-mounted hands, without changing the time in the six cities, you can use the pusher at 10 o’clock.

The craftsmen in the watchmaking industry of Glashütte are fiercely competitive when it comes to their Swiss neighbours across the border. The pride in their work and quest for perfection is evident from the finishing on the movement where you’ll find a floral pattern on the balance and escape-wheel cock, and several other cut and polishing techniques used across the 292 components, all of which have been painstakingly finished by hand. This is German watchmaking at its finest.

The last time we saw Mortiz Grossmann experiment with multiple timezones was with its GMT model that it launched in 2019. This year’s Universalzeit is several steps ahead and a comprehensive world-timer. There is a nagging question though that hangs over the piece in that it does not account for cities with varying daylight savings times – fortunately, the six cities featured on the dial do not have the concept of daylight savings. In our opinion though, introducing a city on the dial with daylight savings would have added an unwarranted level of complexity to reading the time on this watch which can now pat itself on the back as a fuss-free, elegant and thoroughly functional world-timer.

Moritz Grossmann, the man, didn’t live to see his vision of a universal time zone wholeheartedly adopted around the world. The eponymous brand meanwhile has with this Universalzeit created a piece that pays tribute to the lasting legacy and last wish of a pioneering watchmaker. 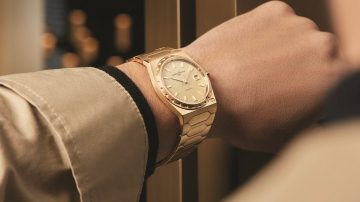 Features
Watches: Keeping up with the times
1 Jun 2022 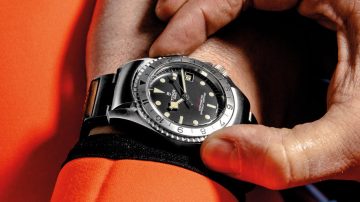 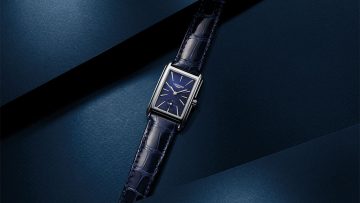 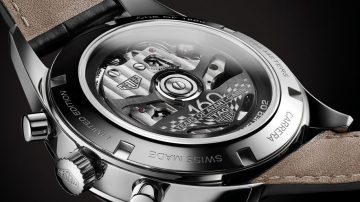