China Airlines to purchase 16 B787-9 aircraft 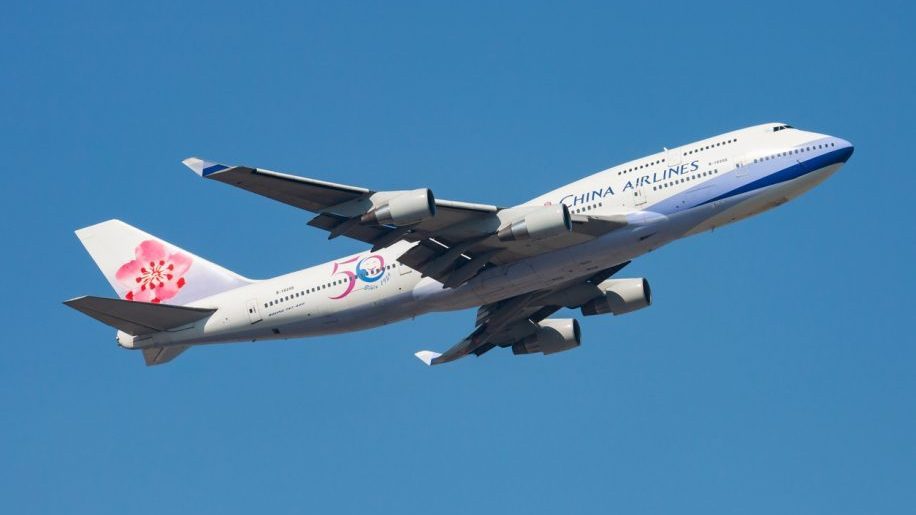 China Airlines has announced plans to purchase 16 of Boeing’s 787-9 aircraft to prepare for a “post-pandemic boom”.

Deliveries are expected to commence in 2025, with the aircraft set to replace its ageing fleet of A330-300s.

The order includes options for eight additional aircraft as well as conversion rights to the high-capacity 787-10 model.

The Taiwan-based carrier began its widebody passenger aircraft replacement programme in 2018, but this was postponed until September 2021 due to the Covid-19 pandemic.

The airline stated that the new aircraft will allow for the expansion of the network for medium to long-haul passenger traffic, and also cited the 787-9’s cargo-carrying capacity as one of the reasons for the deal with Boeing.

It added that the aircraft’s fuel efficiency will “not only greatly optimise the cost structure” but also contribute to the airline’s goal of achieving net zero carbon emissions by 2050.

According to Reuters, the deal with Boeing is worth US$4.6 billion. 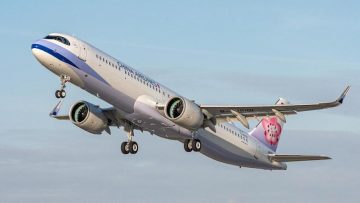 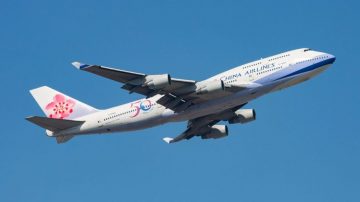 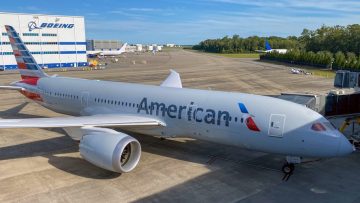 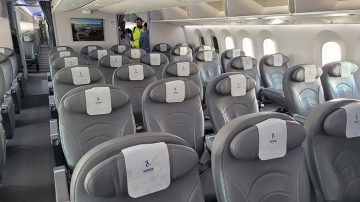