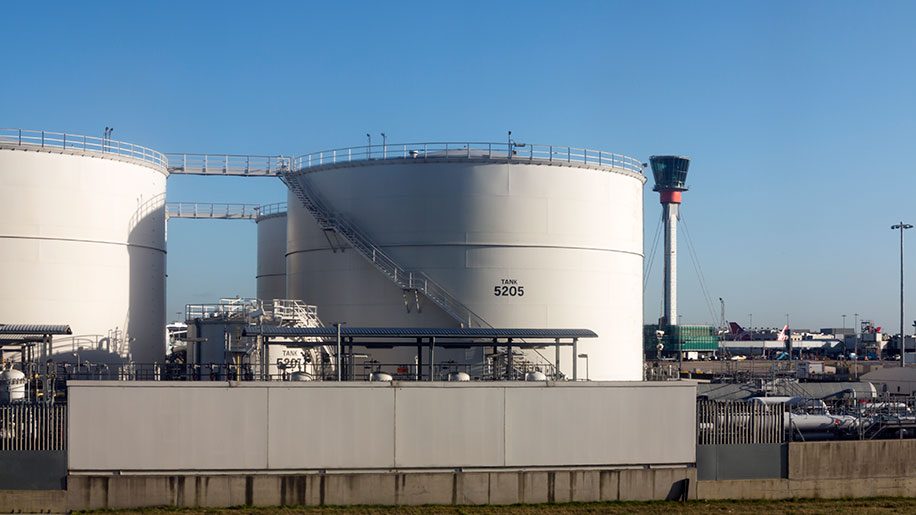 I have seen it all before.

Back in the days when I toiled in the travel trade, there was the Arab oil embargo of the 1970s.

Much of my time and that of my colleagues was taken up in adding fuel surcharges to the ticket price.

These changed every few days and in the IATA age these surcharges were automatically slapped onto the ticket cost.  (IATA controlled fares at that time.)

Nevertheless higher oil prices mean that, as we have seen more recently, that the cost of air travel will inevitably increase around the world.

Another concern, for those who have planned multi-sector trips, is that airlines may start to cancel underperforming routes both long- and short-haul.

A few days ago Malaysia’s Air Asia announced it would be surcharging ticket prices.

Then yesterday US media quoted United Airlines’  treasurer Pam Hendry saying “the carrier aims to pass along 60 per cent of the increase in fuel prices to passengers through higher fares.”

Now Reuters reports Qantas’ CEO Alan Joyce as saying that it expects fares will have to rise to cover the higher cost of fuel.

Although Qantas, like many other airlines, has hedged its fuel price these (hedging) contracts will expire at some stage.

Other carriers around the world must be thinking likewise.

Long-haul carriers, especially those operating flights in excess of eight or nine hours are right to be concerned.

That’s because eight or nine hours aloft is the optimum time for fuel efficiency.

Once the flight exceeds that time an aircraft begins to carry fuel just to burn fuel.

Hence that famous remark by a former Air France chief who described ultra long-haul aircraft like the A340-500 as “flying fuel tankers.”

But with India considered a low yield market for airlines one believes there was another reason too.

Many of you will have seen the various reports we have published regarding longer flights between Europe and the Far East.

Luchtvaartnieuws.nl quotes aviation economist Rogier Lieshout of research bureau Beelining as saying “The operational cost of a widebody jet is about 10,000 Euros per hour.  Two of three hours of extra flying costs therefore 40,000 to 60,000 Euros per return flight.

“With further increases that could become even more.”

One bit of good news, according to Lieshout, is that [European] ticket prices should not rise too much in the short term because European carriers do not want to play into the hands of their competitors in the Middle East and China.

Gulf carriers operate routes which are within optimum range for fuel efficiency while carriers of mainland China are famed for subsidising ticket prices.

So far European carriers like Air France, KLM and Finnair continue to operate flights to Asia without any price increase even though flight time may be several hours longer.

So too is Japan Airlines (JAL) which continues to link Tokyo with London via Alaska.

Yes these carriers avoid paying hefty Russian overflight royalties and, like Finnair, there may be further savings by carrying more freight.

But one wonders for how long this situation will continue.

This is an evolving situation.  We hope to update you on developments in the weeks ahead. 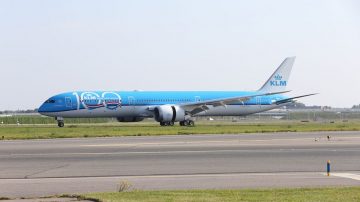