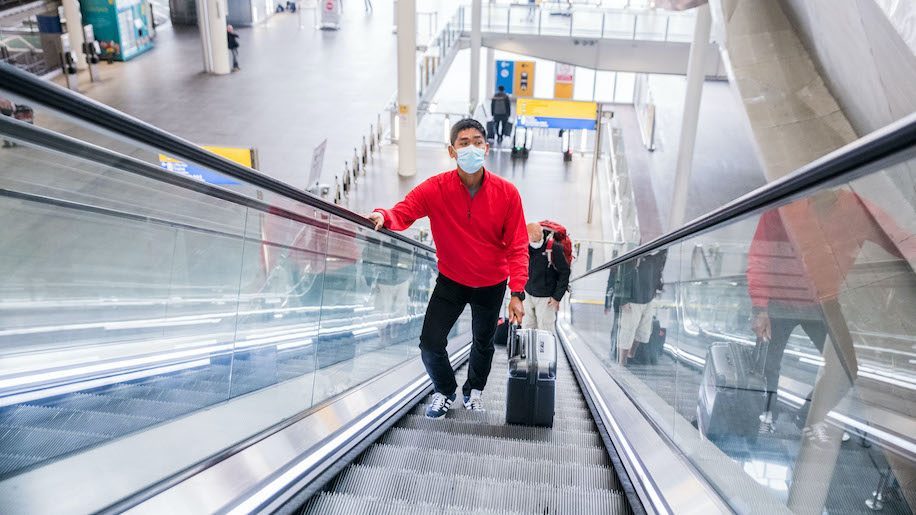 London Heathrow airport slumped from the busiest airport in Europe to 14th place during the first half of this year, according to a new report by European airport trade body ACI Europe.

Heathrow fared worse than major rival European hubs including Paris CDG, which fell from 2nd to 7th place, Frankfurt (down from 3rd to 9th), and Amsterdam Schiphol (down from 4th to 10th).

The top five airports for passenger traffic during the first half of 2021 were all located in Russia and Turkey, reflecting less severe and shorter travel restrictions as well as larger and more resilient domestic markets.

Istanbul topped the list (but with traffic figures still down 62.5 per cent compared to 2019), followed by Moscow Sheremetyevo (down 51.4 per cent), Moscow Domodedovo (down 14 per cent), Istanbul Sabiha Gokçen (down 47.1 per cent) and Moscow Vnukovo (down 25.9 per cent).

Across Europe’s airports passenger traffic was down 76.9 per cent during the first half of the year compared to 2019, and indeed down 36.2 per cent compared to 2020.

The data comes as Heathrow this week reported its highest passenger levels since March 2020, welcoming over 1.5 million travellers last month, a 74 per cent increase in passengers compared with July 2020.

“For Europe’s airports, the first six months of 2021 were actually worse than last year, as passenger volumes further decreased by more than a third. This is the direct result of the travel restrictions reinstated by European States at the beginning of the year and which remained in place throughout Spring as the continent was hit by the third wave of the pandemic.

“The situation is gradually improving for airports, but make no mistake – 2021 is not going to be the year of our recovery – far from it. Europe’s airports have already lost over 1 billion passengers this year – which is more than was lost last year to date.

“The revenue levels needed to sustain our operations are still not there, with debt mostly ensuring we keep operating. The outlook beyond the peak Summer months remains uncertain, and is dependent on further progress with vaccination both in Europe and globally.

“Crucially, it is dependent on more Governments allowing and effectively facilitating travel on that basis. Our eyes are especially on the US market, which remains closed to European travellers, increasing the level of frustration on both sides of the Atlantic with each day.” 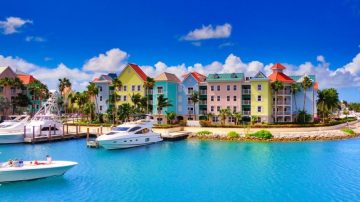