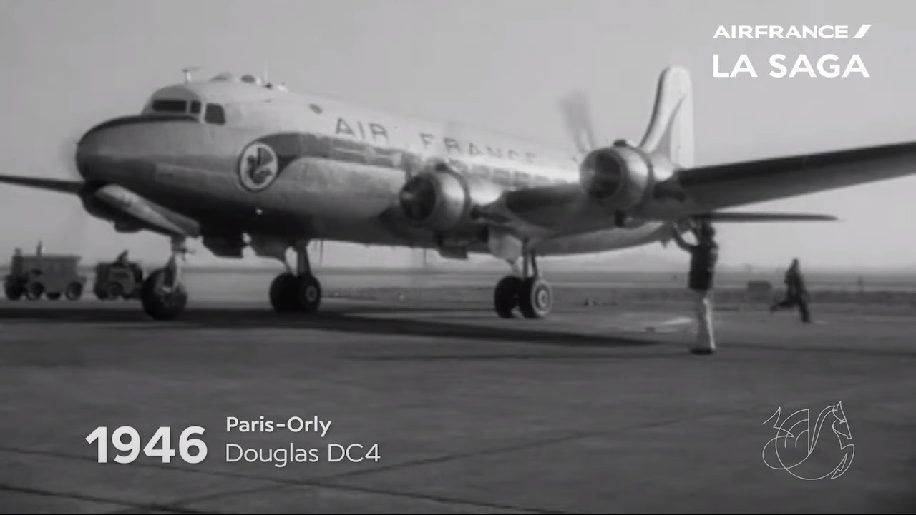 Air France has celebrated the 75th anniversary of its first scheduled flights to New York, which took place on June 24, 1946.

The inaugural service was operated by a DC4 aircraft called ‘Ciel d’ile de France’, and took 23 hours and 45 minutes, departing from Paris Orly and stopping in Ireland and Newfoundland enroute.

In January 1947 Air France introduced the Lockheed Constellation, making it possible to cover the route with one stop on the outbound leg, and direct on the return service. The aircraft featured what was referred to as the ‘Golden Comet’ service, with the cabin offering up to 46 seats on day flights and 22 berths on night flights.

The Constellation Super G (cabin pictured below) brought with it lounge bars, private cabins and “real beds” in 1953, and from 1960 the carrier began introducing the B707 jet aircraft on the route.

Other New York milestones highlighted by Air France include: 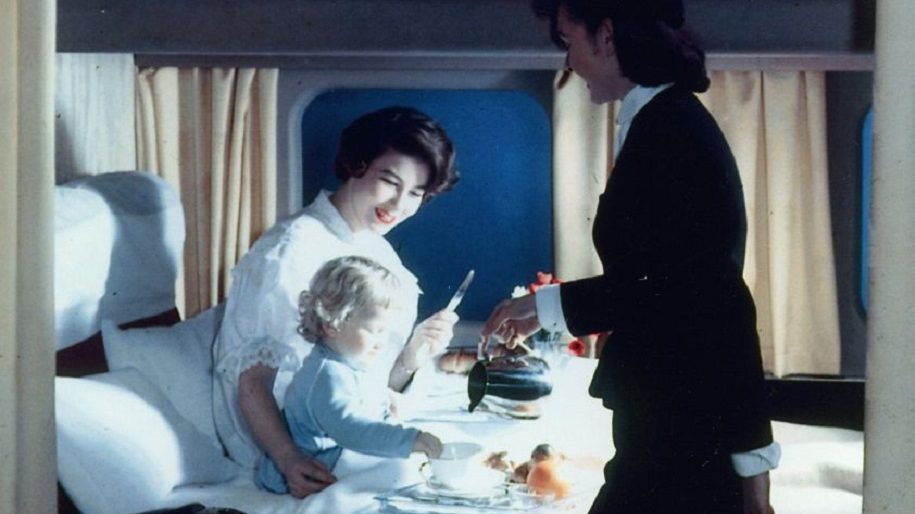 Air France said that while it was forced to “drastically reduce its flight schedule to New York” in 2020 due to the Covid-19 crisis, it maintained a regular service between Paris CDG and New York JFK, “enabling many French and American citizens to be repatriated to their respective countries”.

This summer the airline will offer up to three daily frequencies between Paris and New York, and over 100 weekly departures from 12 American cities.