British Airways B747 to become cinema and private hire venue 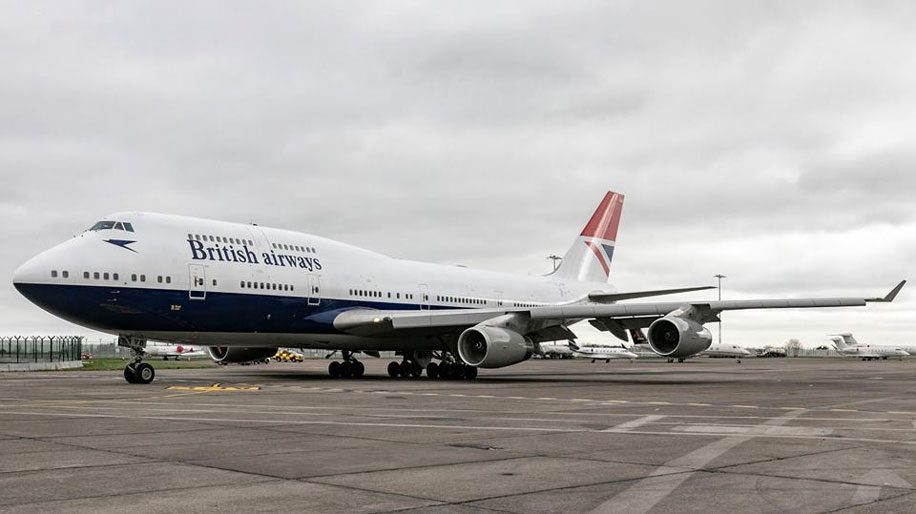 British Airways has announced plans for one of its retired B747s to be transformed into a “unique business, conferencing and private hire venue” at Cotswold airport.

Aircraft G-CIVB was painted in BA’s Negus livery last year as part of the carrier’s 100th anniversary celebrations, and will now be permanently stationed at Cotswold airport close to the village of Kemble in Gloucestershire.

According to BA “the airport will maintain the aircraft and plans to convert an area of its interior to be used as a unique business, conferencing and private hire venue, as well as a cinema for locals and an educational facility for school trips”.

It’s the second British Airways B747 to find a permanent home following retirement – last week the carrier announced plans for aircraft G-CIVW be used as a TV and film set at Dunsfold Aerodrome.

“It was with great sadness that we retired our two final 747s based at Heathrow earlier this month, so we’re glad Cotswold Airport is able to give one of these aircraft a new home and a new lease of life.

“The 747, and the Negus livery, are iconic in British Airways’ past, and we hope locals and visitors will enjoy seeing this slice of history for years to come.”

British Airways bid farewell to the last of its B747 Heathrow fleet earlier this month, following the decision in July to retire the jumbo aircraft as a result of the Covid-19 pandemic.

Aircraft G-CIVB entered the British Airways fleet on February 15, 1994, and operated a total of 13,398 flights over nearly 60 million miles. Its last passenger flight was from Miami to Heathrow on April 6, 2020. 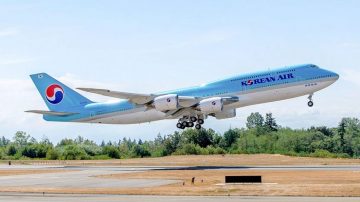 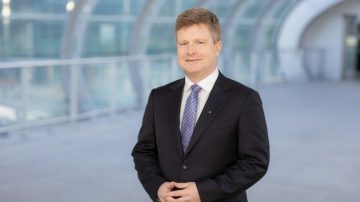