British Airways to switch Bermuda flights from Gatwick to Heathrow 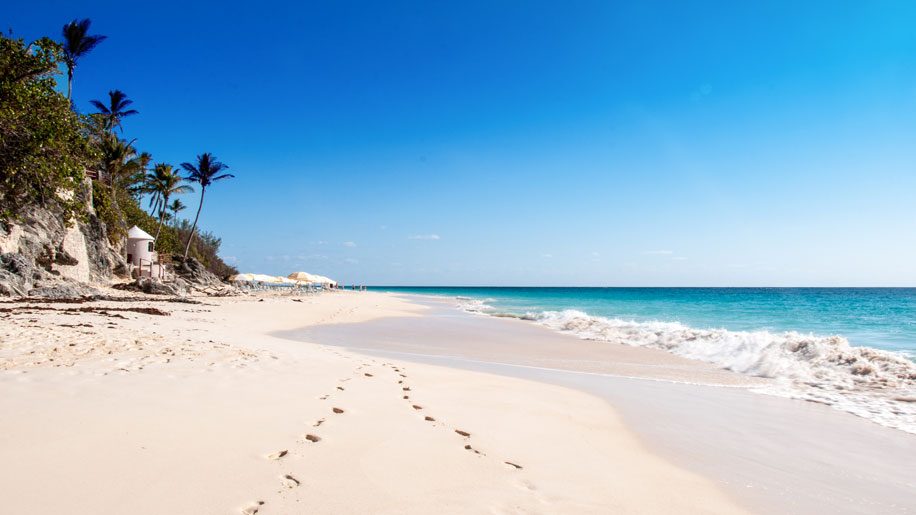 British Airways has today announced that from March 28, 2021, it will switch its flights to Bermuda from London Gatwick (LGW) to London Heathrow (LHR) Terminal 5.

The flights will depart from London Heathrow at 14:55, landing in Bermuda L.F. Wade International Airport (BDA) at 18:25. The route will be operated by a B777-200, which the airline says “will soon feature the airline’s new Club Suite”.

Bermuda sees the possibility of increased traffic because of the hub connections possible through London Heathrow.

“While the city hasn’t changed, we treat this development like an entirely new route because we believe the whole European travel landscape changes now in a positive way.” Said Bermuda Tourism Authority Interim CEO Glenn Jones.

The last time the airline flew from London Heathrow to Bermuda was 1989.

BA’s Director of Network and Alliances, Neil Chernoff, said: “We are delighted to launch flights from Heathrow to Bermuda. This is the first time we have flown to Bermuda from London’s biggest airport for over three decades. We look forward to welcoming customers to experience our world class facilities at Heathrow Terminal 5.

Bermuda’s Minister of Transport the Hon. Neville Tyrrell said that  “We are delighted to continue our partnership with British Airways, an airline connecting Bermuda to London for more than 85 years. The island’s leading industry groups see clear benefits for international business and tourism as a result of this decision, which should prove pivotal in the island’s pandemic recovery.”