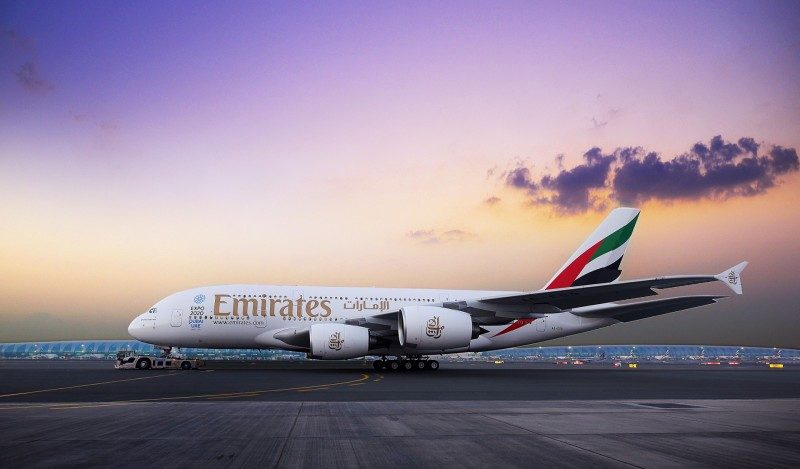 Emirates will expand its network to 50 per cent of its pre-pandemic destinations in August, serving 68 cities globally.

The news comes as the Dubai-based carrier adds new A380 services, with the super jumbo re-starting operations to Amsterdam and Cairo this week, as well as adding a second daily service to London Heathrow.

The airline will also deploy the iconic aircraft to Guangzhou from August 8 taking the current A380 network to five international cities.

Further A380 services will be announced “in line with demand and operational approvals” given the aircraft experience remains “highly sought after by travellers”, Emirates said in a statement.

Customers can currently fly the Emirates A380 daily to Amsterdam, four times a week to Cairo, twice daily to London Heathrow, once daily to Paris, and once weekly to Guangzhou (from this Saturday). 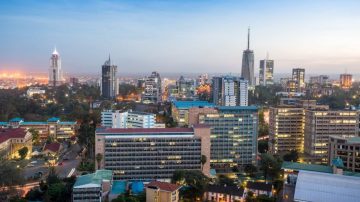 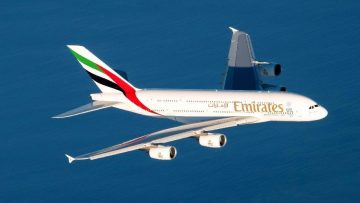 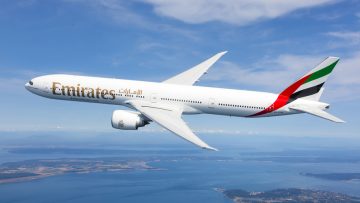