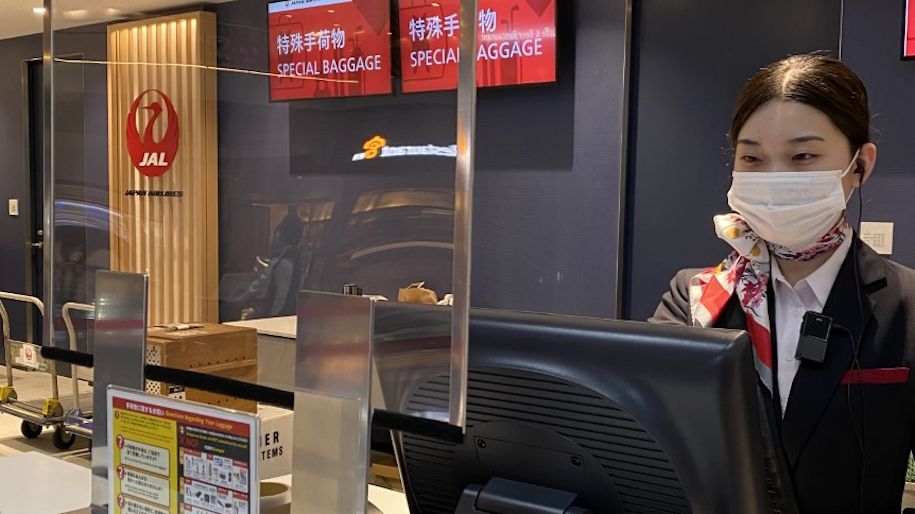 Japan Airlines has introduced new hygiene measures onboard its flights and at the airports the airline operates in.

The carrier said in a press release it has implemented the following health and safety protocols at its airports: 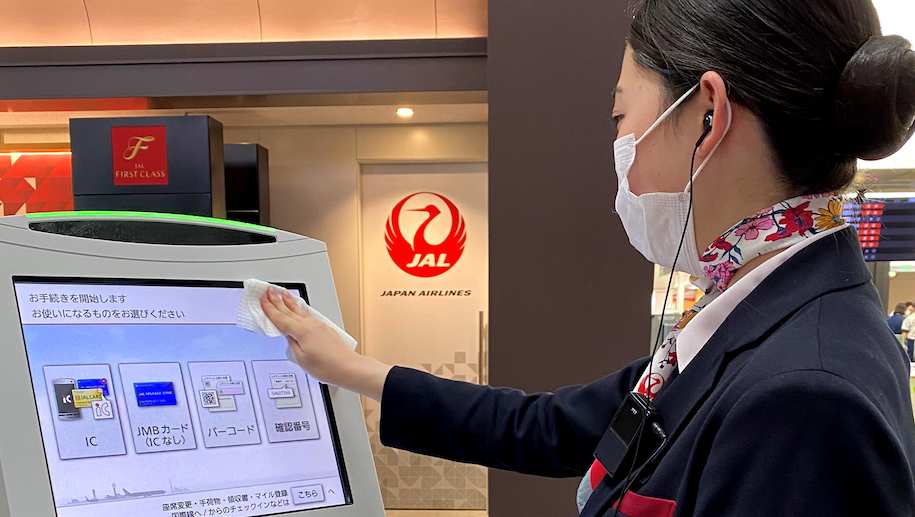 JAL also said in its press release that customers are required to wear a face mask at the airport and on aircraft.  Customers who do not wear face masks and those who feel unwell due to fever “may be asked to refrain from taking the flight”. This requirement excludes infants or for those with medical conditions, JAL said.

The carrier is also asking passenger to check-in online before coming to the airport.

JAL told Business Traveller Asia-Pacific that it is conducting temperature checks at the following airports in Japan, in line with a request from Japan’s Ministry of Land, Infrastructure, Transport, and Tourism:

The carrier said it is also regularly cleaning and disinfecting  aircraft operating both on international and domestic flights.