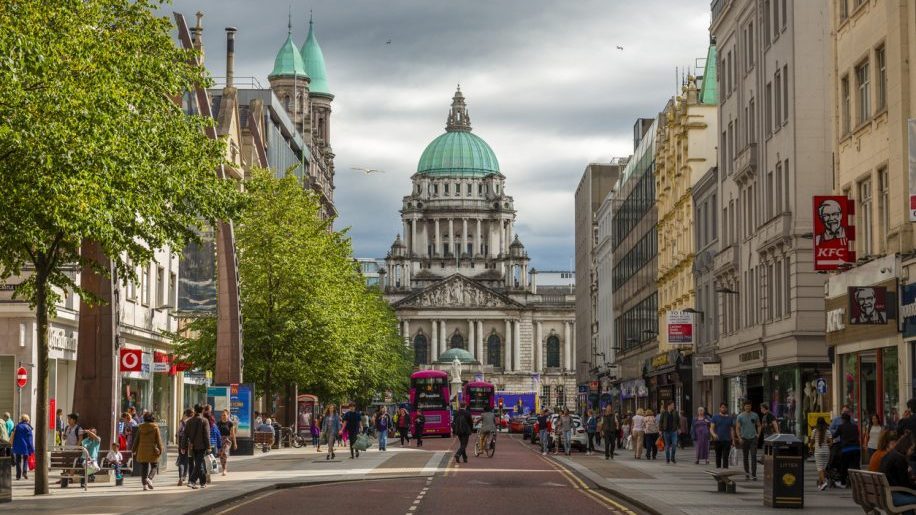 It’s been announced that two vital air services between London and Northern Ireland are to be protected.

The routes in question are operated by Irish airline Aer Lingus between Belfast City and London Heathrow, and by Scottish carrier Loganair between City of Derry and London Stansted.

Both routes continue to have a limited service. Funding means both routes will be able to continue during the ongoing coronavirus crisis.

Funding of £5.7 million is being provided by the Department for Transport (DfT) and the Northern Ireland Executive.

The investment is of vital importance to Belfast City (the most convenient airport for the city itself) seeing as it lost so much business with the collapse of regional carrier Flybe.

It will also encourage Aer Lingus to continue operating the Belfast-London route. Ireland’s RTE has reported that Aer Lingus will be making cutbacks in services and staff in a bid to lower costs as a result of Covid-19. 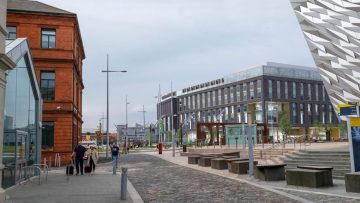 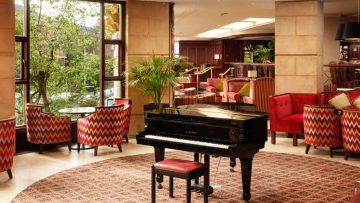