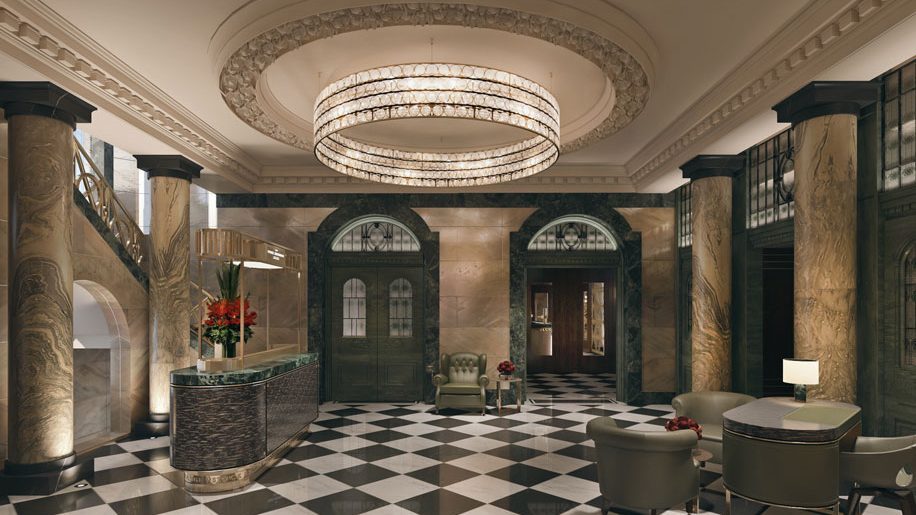 Hotel Football and the recently opened Stock Exchange Hotel in Manchester will temporarily close to the public on Sunday March 22.

The hotels will free up 176 beds to medical workers from tomorrow, after consultation with Manchester University NHS Foundation Trust.

Neville and Giggs co-own the hotels as part of GG Hospitality Group.

The group has announced that staff will continue to operate the hotels as normal, and will not be made redundant nor put on unpaid leave during the closure.

Neville made the announcement in a video on social media (see below).

A message from our co-owner Gary Neville. @GNev2 @GG_Hospitality pic.twitter.com/uy2rEfweho

“We are living in unprecedented times and we have taken these decisions in the most responsible way possible and in a way that supports our team members while also extending further support to the wider community and ensuring our business is stronger when things get back to normal.”

Premier league club Chelsea has also opened up the Millennium Hotel at Stamford Bridge to NHS workers for a two-month period.

The cost of accommodation will be covered by club owner Roman Abramovich.