Asiana is axeing its Chicago flights in October 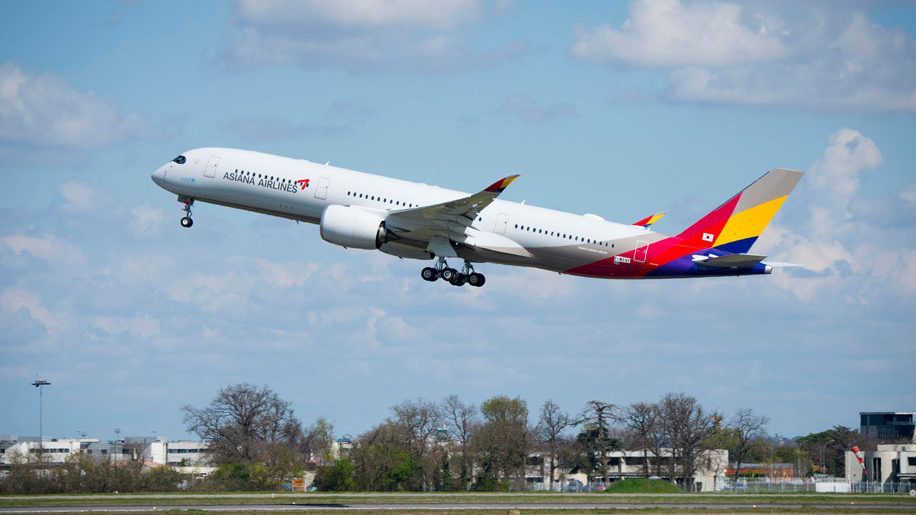 Debt-laden Korean carrier Asiana Airlines is giving its Chicago flights the chop at the end of the summer season as part of a trimming of its route network as it attempts to alleviate mounting financial woes.

The decision was made “in order to establish a more stable business environment and to continue our public trust with our passengers”, according to a statement published on the airline’s website, and will see the carrier’s five weekly OZ235/OZ236 flights between Incheon and Chicago cease from October 27.

Along with Chicago, Asiana is also dropping two of its Russia services – Incheon-Khabarovsk and Incheon-Sakhalin – from September 16. Both operate three times a week. Affected passengers on the three routes are being afforded full refunds or itinerary changes.

The route cancellations come as Asiana appears to have been thrown a financial lifeline with South Korean creditors planning to provide 1.6 trillion won (US$1.4 billion) to support the debt-laden carrier, Reuters reports. The move follows the resignation of the airline’s co-chief executive, Park Sam-koo, last month.

Asiana isn’t the only carrier to cut unprofitable routes between Chicago and destinations in Asia recently. Last year, American Airlines axed both its Shanghai and Beijing services to the Windy City, citing high fuel prices and the current fare environment on the routes.

On the flip side, rival Korean carrier, Korean Air, has been bolstering its focus on North America as part of its joint-venture agreement with Delta Air Lines. This notably has taken the form of new non-stop flights between Seoul and Boston, which took off last week. 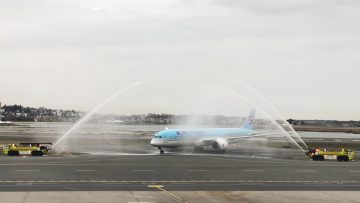 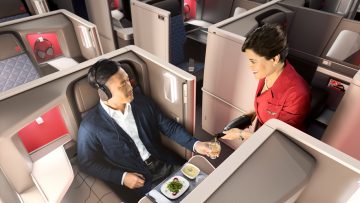