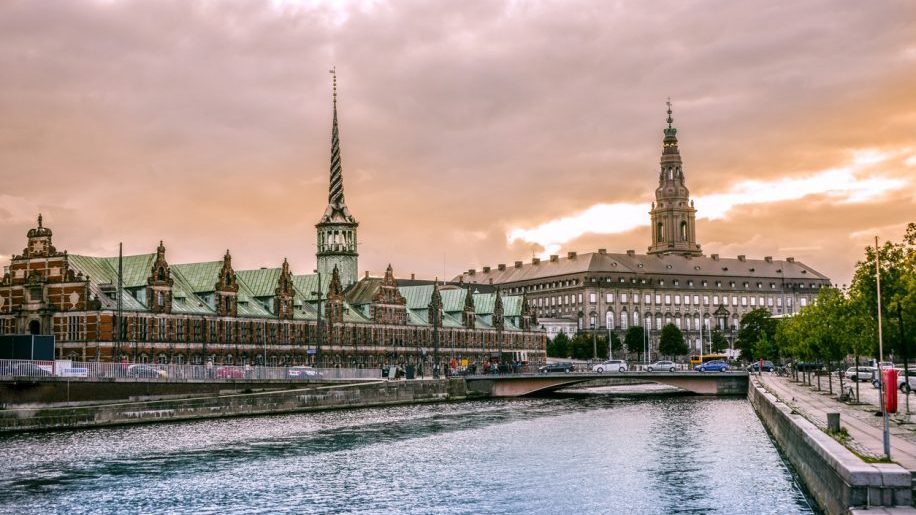 Scandinavian Airlines will launch a route between Copenhagen and Stansted on April 8, running in addition to its flights from the Danish capital to Heathrow.

It will be a full-year route, with a five days per week operation increasing to daily flights in the summer season.

An SAS spokesperson told Business Traveller: “By flying to Stansted as well as Heathrow, we offer customers greater flexibility as they can now travel with us to both West and North London.

“Another important point is that while Heathrow acts as a gateway to the rest of the world, Stansted is a convenient link to North and East London as well as the Cambridge area. East London has developed into an exciting district, with new businesses, restaurants and bars – which is attractive to SAS’ customers.”

Stansted saw record passenger numbers in 2018, with an 8.1 per cent increase to 28 million.

It is currently undertaking a £600 million renovation project, as part of which it will get the UK’s only dedicated arrivals terminal and increase its annual limit on passenger numbers to 43 million. 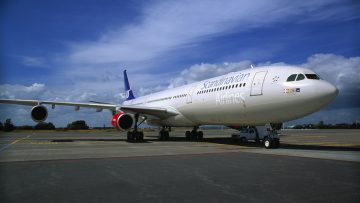