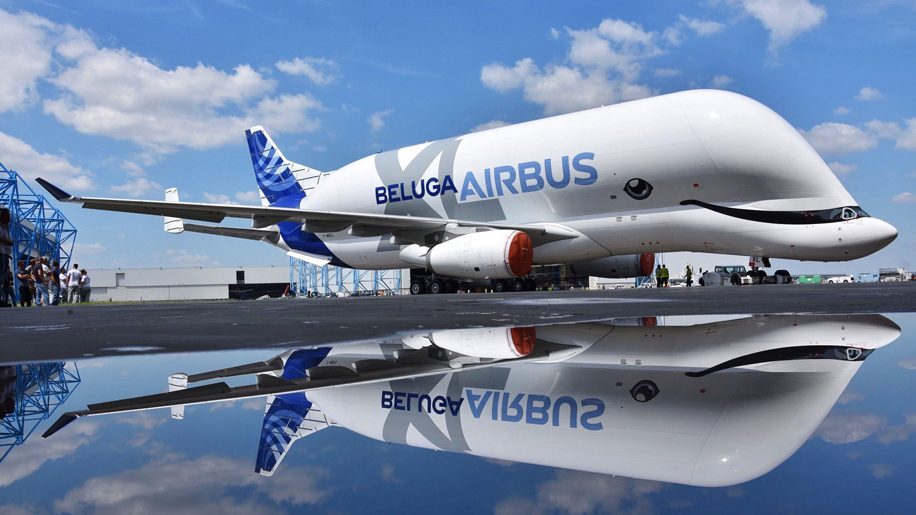 The first of Airbus’ new Beluga XL aircraft has rolled out of the paintshop, featuring a livery designed to make it look like the whale after which it is named.

The manufacturer said the livery was chosen by Airbus employees from a shortlist of six designs, with 40 per cent of votes going to a design featuring “beluga whale-inspired eyes and an enthusiastic grin”. 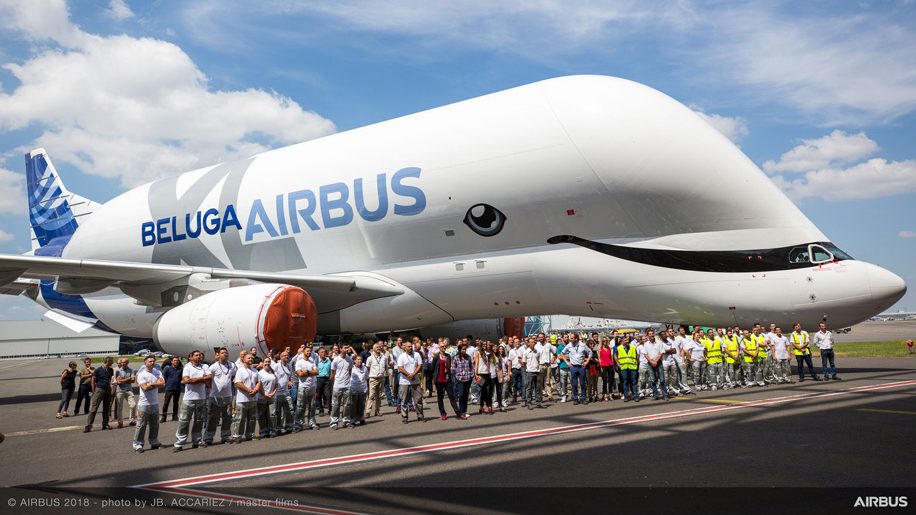 The Beluga XL is the successor to the manufacturer’s existing Beluga air transporter, which is used to carry aircraft parts and oversized cargo.

The new version will be six metres longer and one metre wider than the model it is replacing. 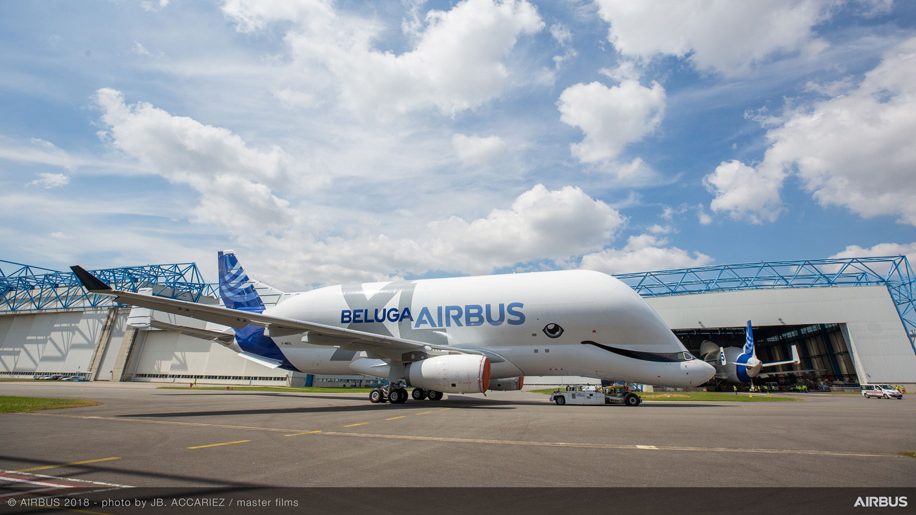 Based on the A330-200 Freighter, the Beluga XL will undergo ground tests before a first flight planned for this summer, and entry into service in 2019.

A total of five Beluga XLs are set to be built.