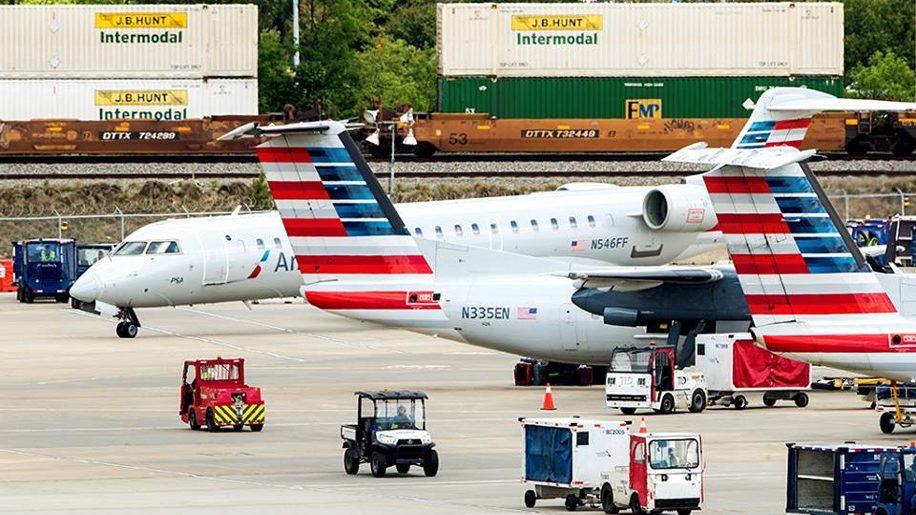 More than 675 American Airlines flights originating at Charlotte-Douglas International Airport were cancelled this week due to a unspecified “technical issue,” leaving thousands of travellers stranded in airports overnight, the Charlotte Observer reports.

Hundreds of flights operated by PSA Airlines, a regional subsidiary of American Airlines which flies under the American Eagle brand, were cancelled on Thursday and Friday.

The airline did not elaborate on the nature of the problem, and the abrupt cancellations left unwitting travellers with few options other than sleeping in the Charlotte airport terminal, as rental cars quickly sold out.

The queue for American Airlines’ customer-service desk, where travellers could enquire about rebooking, stretched the length of two terminals at one point, according to one stranded passenger.

American Airlines said it anticipated the resumption of normal operations at noon on Friday. “Our team, in coordination with PSA, is working hard to resolve the issue as quickly as possible and take care of our customers by accommodating them on mainline flights or other regional carriers,” the airline said in a press statement.