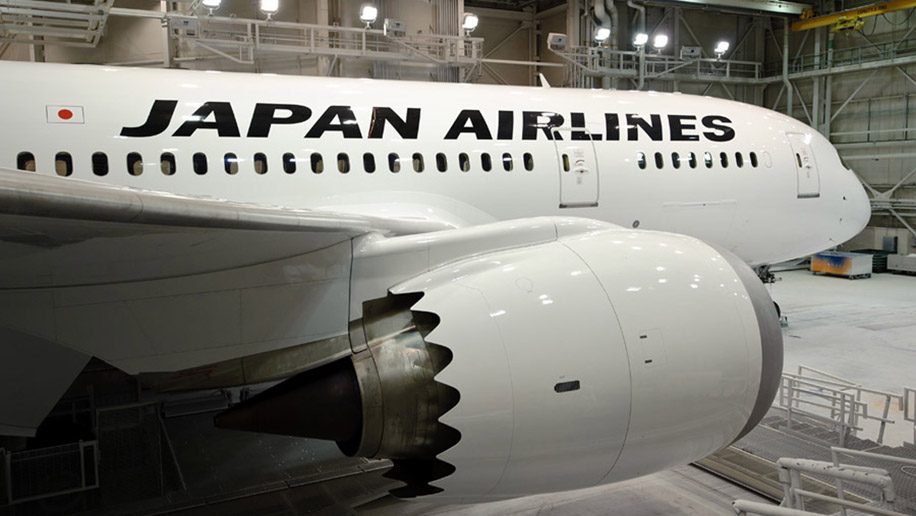 Japan Airlines has confirmed plans to launch a new low-cost subsidiary serving medium- to long-haul international markets in Asia, Europe and the Americas starting in 2020.

The new airline currently has not been given a name, however Japan Airlines has confirmed it will be based at Tokyo Narita International Airport. The carrier’s fleet initially will consist of two Boeing 787-8 aircraft, though Japan Airlines has not confirmed how these aircraft will be configured.

The announcement follows recent statements from the airline’s vice chairman, Junko Okawa, that it was mulling over whether or not to launch a budget subsidiary as part of its need to diversify its product line-up.

Japan Airlines has said it plans for the new carrier to work alongside fellow budget carrier Jetstar Japan, in which it is a significant shareholder. Japan Airlines set up Jetstar Japan with partner Qantas six years ago, serving domestic and short-haul international markets.

“Through these actions, the company will take on the challenge to deliver and meet the needs of diversified customer groups around the world,” the airline said in a release published today.

While the new low-cost carrier will be officially established in July 2018, it won’t begin operations until the summer of 2020, in time for Japan’s hosting of the Olympic and Paralympic Games.

The new airline’s home base, Tokyo Narita International Airport, is also expected to complete enhancements to its own facilities by 2020.

Japan Airlines’ establishment of a consolidated low-cost subsidiary marks a departure for the airline, which has largely focused on its premium offerings in recent years. Earlier this year, the carrier launched new in-flight menus developed by chefs from Michelin-starred restaurants and introduced new business and first class amenity kits.

The airline has even looked into reviving the supersonic commercial jet market, following a US$10 million investment into Boom Supersonic last December to develop a commercial aircraft capable of flying at speeds of up to Mach 2.2. This investment came with an option to purchase 20 of these aircraft, which the airline has said would “cut flight times in half”.

Establishing its own low-cost carrier forms part of Japan Airlines’ “10 Year Grand Design” strategy to grow its business and attract more inbound travellers in the next three years and beyond.

Some 28.69 million foreign travellers visited Japan in 2017, with the country aiming to increase this number to 60 million visitors by 2030.