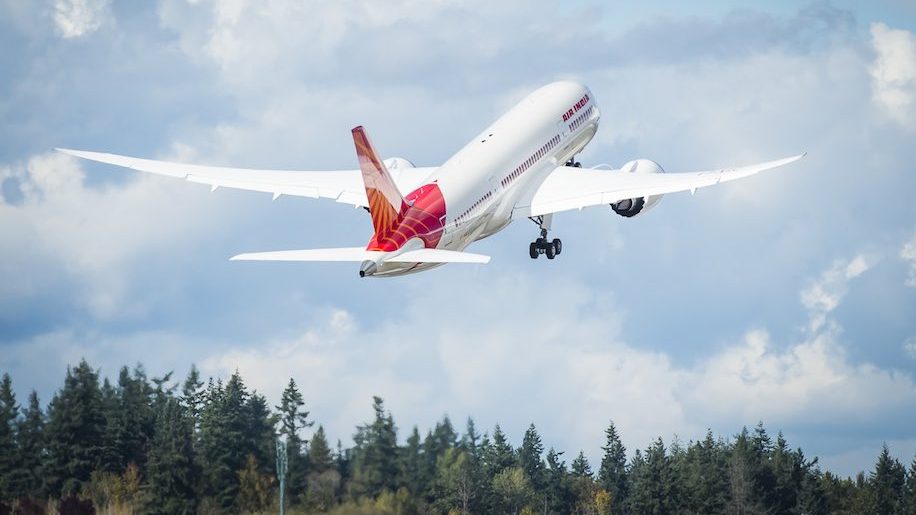 The fate of Air India remains a mystery since the time the government announced plans in its divestment in June last year.

The Arun Jaitley (finance minister)-headed committee presiding over Air India’s fate is in the process of finalising conditions for the sale of its stake. The bid documents are expected to be ready by this month end.

Last week, the Indian media reported on a rumoured interest from a foreign player to buy 49 per cent stake in Air India’s airline arm. It is unknown if the said player is an airline operator too.

The development comes in the wake of the Union Cabinet recently updating the foreign direct investment (FDI) policy. It may consequently speed up Air India’s divestment process.

The revised policy in favour of Air India comes with two conditions: the foreign airline’s investment in Air India must not exceed 49 per cent, and “substantial control of its operations must remain in the hands of the Indian company”.

Earlier this week a parliamentary panel on transport, tourism and culture suggested in a report that “Air India should be given a chance for at least five years to revive themselves”. It is hopeful that the new FDI policy will help the airline recover some of its losses.

In the FY18 budget, the government had reserved about ₹1,800 crore as equity infusion in Air India. The budget announcement today should reveal details that would further play a role in shaping Air India’s fate.

View All
Latest from the forum
see our latest forums
Easyjet Hack – Can I get a refund on travel
29 May 2020
Switzerland to open some borders from June 15
29 May 2020
Cathay proposed brand merger.
29 May 2020
more
Share