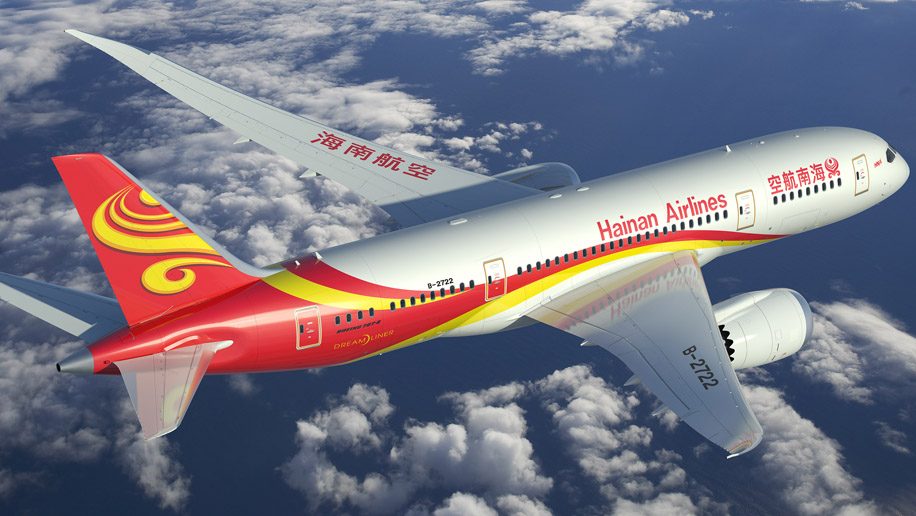 Hainan Airlines has launched its first New York service, departing from Chongqing, with its second from Chengdu set to follow suit later this week.

The carrier’s Chongqing-New York JFK flights are operating twice a week on Wednesday and Friday from Chongqing, and Thursday and Saturday from New York. Flights depart Chongqing at 2200, arriving the following morning just after midnight at 0050. The return leg from New York then takes off early morning at 0250, arriving back the next morning at 0555.

The Boeing 787 Dreamliner has been deployed on the route, which the airline configures with 36 lie-flat seats in business class and 177 in economy.

Hainan Airlines first announced the route back in June, which it quickly followed up with its second route to New York, this time from Chengdu, in August. The Chengdu-New York route was given an October 26 launch date when it was first announced.