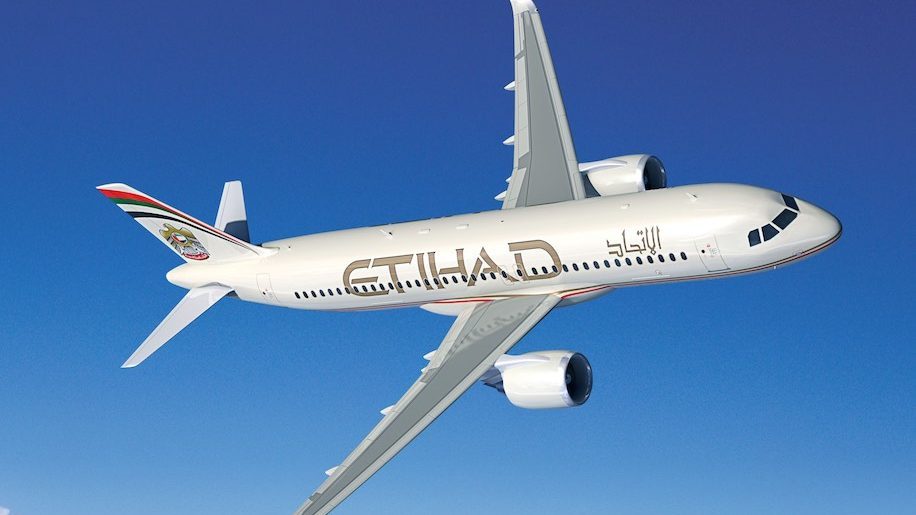 Etihad Airways has announced plans to launch scheduled flights between the UAE-capital and Baku, the capital of the Republic of Azerbaijan, March 2, 2018 onwards.

The service will operate three times (Wednesdays, Fridays and Saturdays) a week using its 136-seat Airbus A320 that has 16 seats in business class and 120 in economy.

The new route is being introduced to capitalise on the strong and growing demand for flights between the United Arab Emirates and Azerbaijan. The country introduced a visa waiver programme for UAE nationals in November 2015 and expanded it to other GCC nations early last year. This has encouraged travel from across the GCC to this upcoming tourist destination.

“The creation of the first ever air corridor linking the two capital cities demonstrates the importance of strengthening business, tourism and cultural ties between the UAE and Azerbaijan. Based on the growth witnessed in recent months from the UAE and neighbouring Gulf countries to Azerbaijan, we are confident that the new route will boost traffic from the UAE, and in turn we look forward to welcoming Azerbaijanis on our flights to Abu Dhabi and beyond,” says Peter Baumgartner, chief executive officer of Etihad Airways.

During the first nine months of 2016, foreign tourists visiting Azerbaijan totalled 1.7 million. Following the easing of visa restrictions, the number of visitors from the UAE and GCC increased 30 times during the same nine-month period in 2015.

Azerbaijan is located at the crossroads of Europe and Asia. Baku, located on the Caspian Sea, is Azerbaijan’s main gateway and commercial centre.

Etihad Airways flies to, or has announced plans to serve, more than 110 destinations across the Middle East, Africa, Europe, Asia, Australia and the Americas. 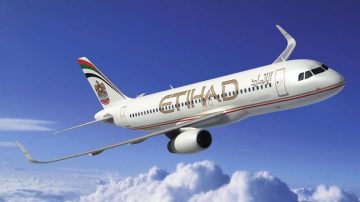